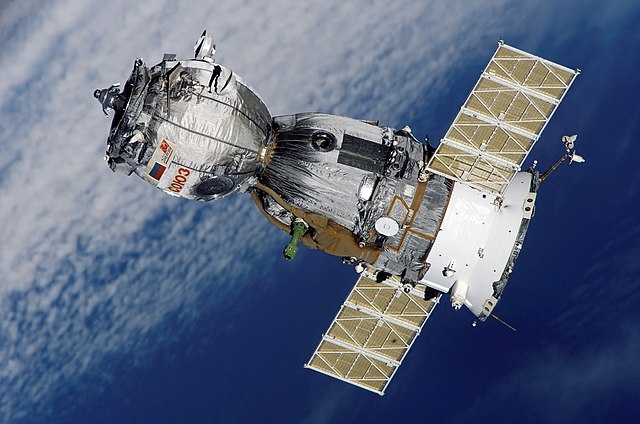 The journey marks the first time a Soyuz crew has taken the fast-track, two-orbit rendezvous path to the space station.

At the time of launch, the station was flying about 259 miles over northwest Uzbekistan at the border with Kazakhstan, 339 statute miles ahead the Soyuz as it left the launch pad.

Previous Soyuz journeys to the space station had followed a six-hour track or two-day path.

“Welcome back to the @Space_Station! With the capture of their space capsule confirmed at 4:48 am ET, @NASA_Astronauts Kate Rubins and cosmonauts Sergey Ryzhikov and Sergey Kud-Sverchkov have docked with the @Space_Station,” NASA said in a tweet.

This is the second spaceflight for Rubins and Ryzhikov and the first for Kud-Sverchkov.

The new crew members will join Expedition 63 Commander Chris Cassidy of NASA and Roscosmos cosmonauts Anatoly Ivanishin and Ivan Vagner, who will complete their station mission and land on Earth on the steppe of Kazakhstan on October 21, US time, in the Soyuz MS-16 spacecraft that brought them to the station on April 9, NASA said in a blog post.