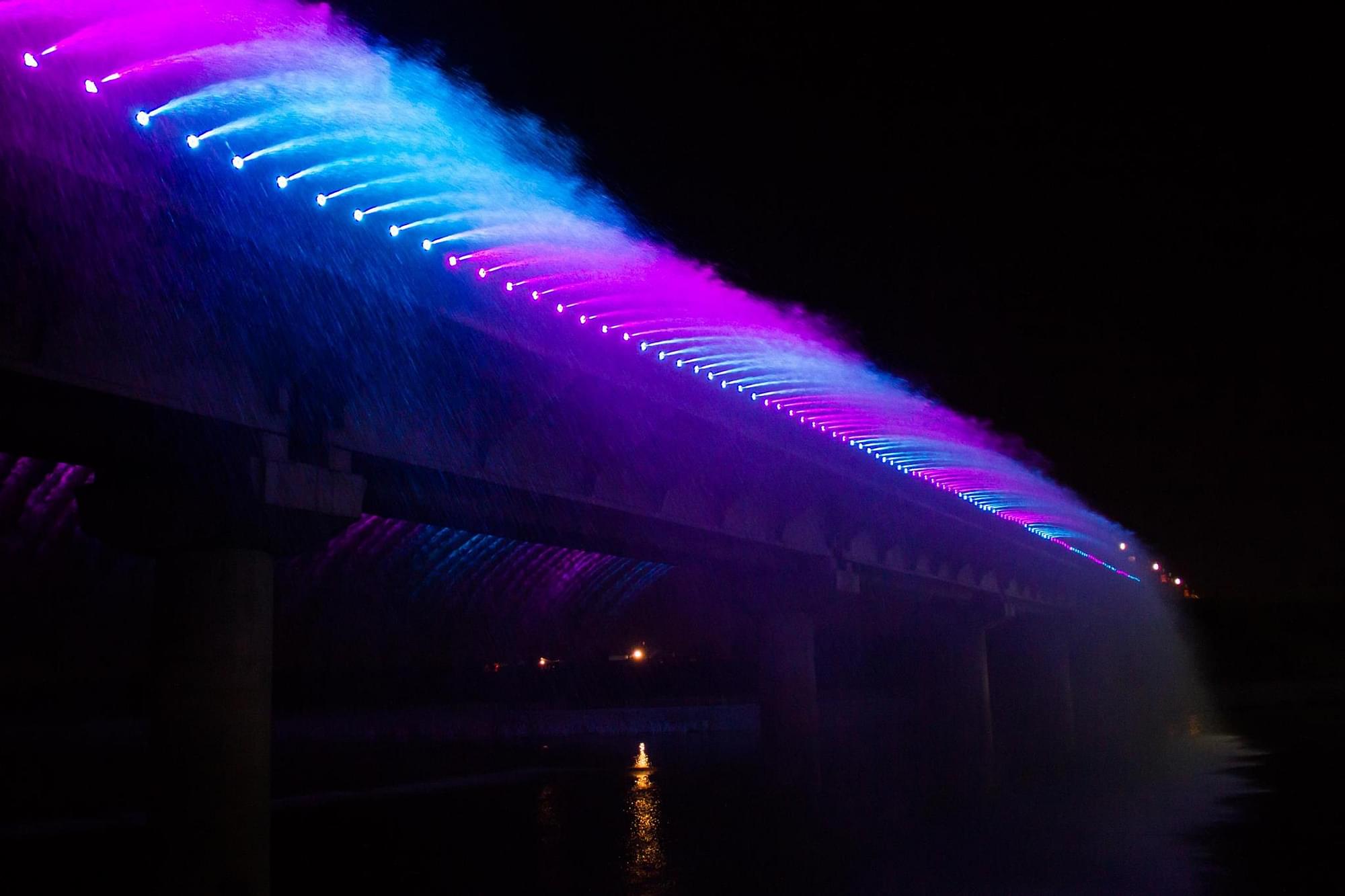 The Enforcement Directorate (ED) on Thursday (24 January) carried out multiple searches across various states in connection with its money laundering probe in the Rs 1,500-crore Gomti riverfront beautification project in Lucknow, the capital city of Uttar Pradesh (UP), The New Indian Express has reported.

A team of the Enforcement Directorate (ED) officials assisted by the local police raided various premises of the accused and their associates in Delhi, UP (Lucknow and Noida), Rajasthan and Haryana, sources were cited in the report as saying. The teams were looking for documents and evidence, they added.

The ED had filed a criminal case under the Prevention of Money Laundering Act (PMLA) in March 2018 after taking cognisance of a Central Bureau of Investigation’s (CBI) first information report (FIR) in the project started by Akhilesh Yadav-led Samajwadi Party government in UP.

The CBI had taken over the probe after an inquiry into the beautification project was ordered by the present Yogi Adityanath-led government.

Yogi government had asked for an investigation into the irregularities committed with a ‘criminal intent’ in the implementation of the Gomti river channelisation project and the Gomti river front development by state irrigation department.