Sri Lanka Cracks Down On Radicalisation; Asks Mosques To Submit Copies Of Sermons 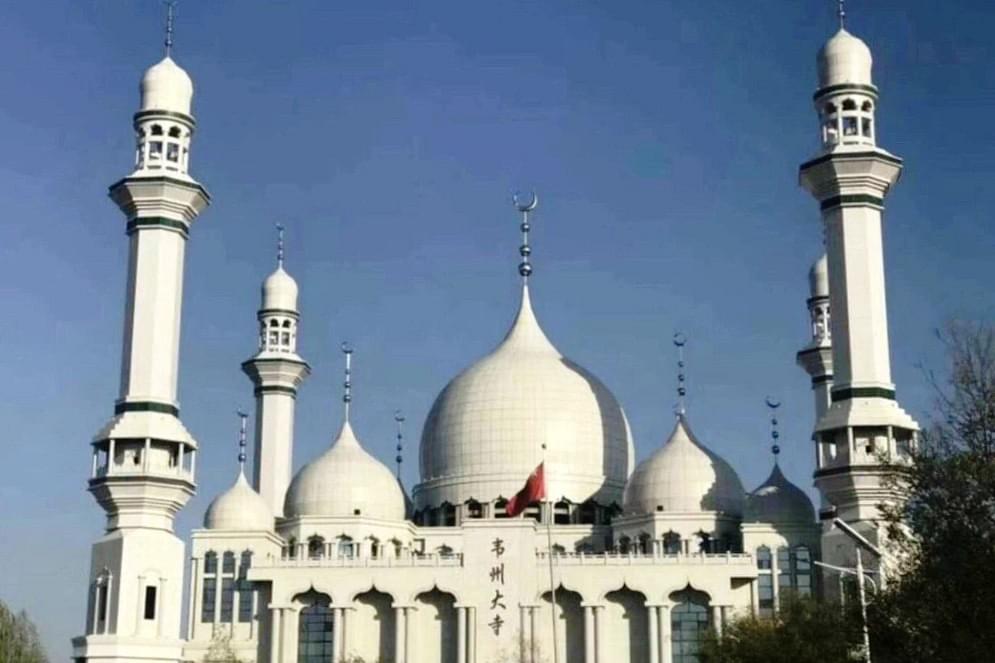 Cracking the whip on radicalisation after the Easter bombings, Sri Lanka has now asked mosques to clamp down on extremists and share the details of the sermons that are preached inside them, reports The New Indian Express.

After the deadly attacks on three churches and three hotels on 21 April which took the lives of 258 and injured over 500, the Ministry of Muslim Religious and Cultural Affairs asked mosque committees to desist from giving radicalising sermons.

The ministry, in its communique, said, "Given the prevailing situation in the country, the ministry directs all trustees of mosques not to engage in or permit any gathering to promote or propagate hatred or extremism in any form."

The ministry has sought the copies of sermons that are preached in the premises of the mosques. The homegrown radicals of Sri Lanka, who are responsible for the attacks claimed their allegiance to the Islamic State outfit.

The authorities, since the attacks, are on a high state of alertness and conducted multiple raids across the country, killing several suspects and taking at least 56 into custody. Over 200 clerics who were overstaying beyond their visa permits have been expelled.