Staring At Defeat, BJP Trying To Postpone UP Elections With Covid As An Excuse: CPM Leader Yechury 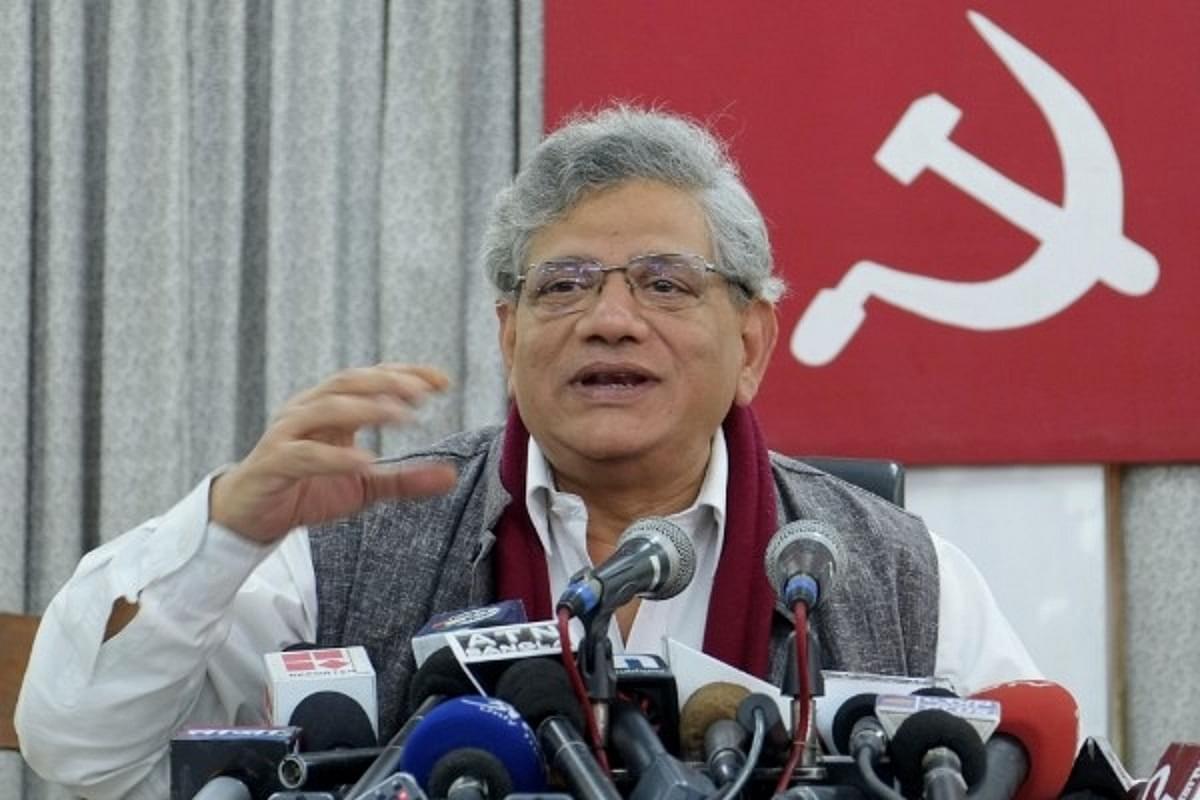 CPI(M) general secretary Sitaram Yechury on Sunday said that the ruling BJP was trying to use the excuse of rising COVID-19 cases to postpone assembly election in Uttar Pradesh as it was staring at defeat.

Addressing a programme to mark the birth centenary celebration of eminent communist leader of Assam Nandeswar Talukar here, Yechury said that the Allahabad High Court has requested the Election Commission to consider postponing the 2022 UP assembly election owing to the rising cases of Omicron variant of COVID-19.

However, the CPI(M) leader did not explain how the High Court request tantamounted to the ruling BJP seeking to postpone the polls. “Was COVID-19 not there when the Kashi-Vishwanath Corridor was being inaugurated?" the former MP questioned.

“The fact of the matter is that the BJP is afraid that it will lose in UP and it doesn’t want to face it," he added. Accusing the BJP of using government agencies like Enforcement Directorate (ED) for settling political scores, Yechury claimed that the BJP government in Uttar Pradesh is using ED to corner its political opponent and former chief minister Akhilesh Yadav.

“Akhilesh Yadav is gaining support (from people) and hence, his local leaders are facing ED raids," he said. Alleging that central agencies are losing their credibility, he also raised questions over the functioning of the judiciary.

Yechury said, “It will be three years in a couple of months since petitions against the abolition of Article 370 were filed. But no hearing has been taken up so far. Petitions challenging the Citizenship (Amendment) Act have also not been taken up."

The CPI(M) leader further alleged that the current dispensation at the Centre was depriving people of the right to choose their religion or which God to worship. The Constitution allows us to choose our religion, but this government is hell-bent on denying it to us, he said.