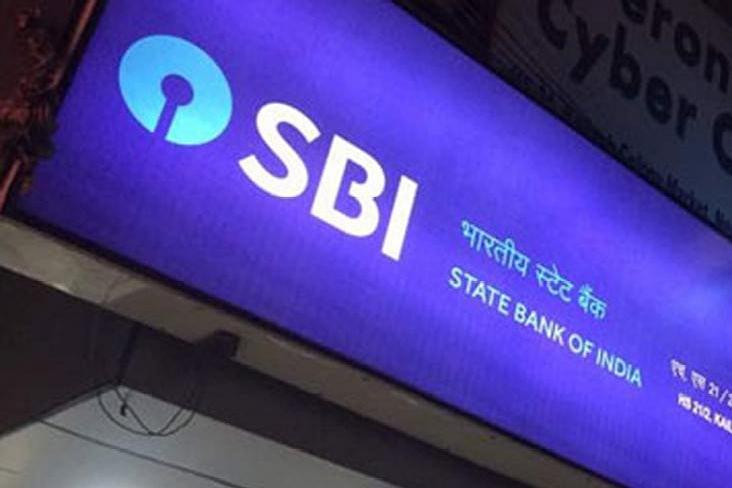 The big win for lenders of bankrupt Essar Steel following the Supreme Court order on Friday (15 November) has opened the doors for state-run banks like SBI, PNB, and IDBI Bank as well private banks like ICICI Bank and Edelwiess Asset Reconstruction Company to receive their recoveries from big cases under insolvency resolution.

As per ArcelorMittal's proposal, financial creditors will receive the lion's share.

The issue saw a keen fight among banks and separately between the financial institutions and Essar Steel's operational creditors who alleged that ArcelorMittal's winning bid did not meet their dues.

ArcelorMittal already won the bid for Essar Steel, having got the NCLT approval for its Rs 42,000 crore bid.