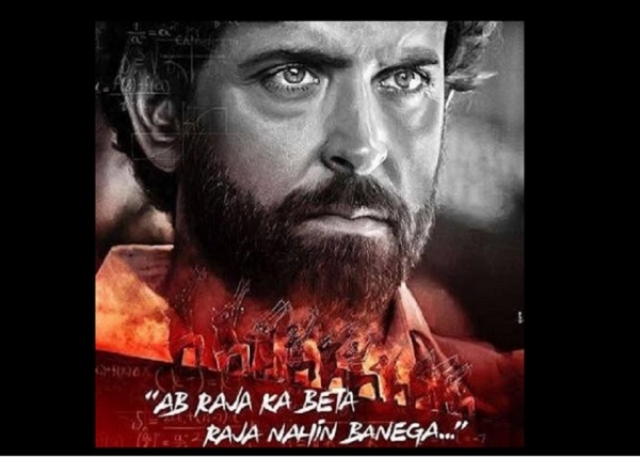 The movie is directed by Vikas Bahl and produced by Reliance Entertainment and Phantom Films. (image via Facebook)

The Bihar government has declared Hrithik Roshan starrer biopic ‘Super 30’ tax-free in the state, meaning that people wanting to watch the movie would be able to purchase the tickets with paying additional taxes from today (16 July), The Times of India reports.

Super 30 hit theatres on Friday (12 July). The film follows the story of mathematician Anand Kumar (Hrithik Roshan) in his journey from tutoring rich children for admission into the Indian Institute of Technology’s (IIT) in a top coaching centre to opening his institute for underprivileged children.

The movie is directed by Vikas Bahl and produced by Reliance Entertainment and Phantom Films. The biopic also stars Mrunal Thakur, Amit Sadh and Nandish Sandhu in important roles. Super 30 opened to mixed reviews, but has performed well during its opening weekend and has crossed Rs 50 crore in earnings at the domestic box office.