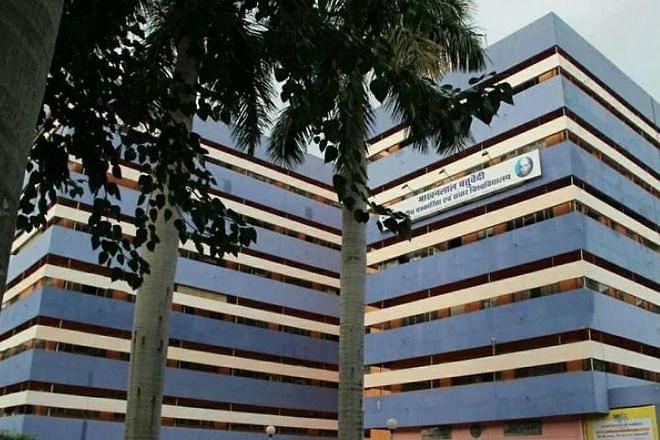 The students had on last Thursday (12 December) staged a Dharna outside varsity Vice Chancellor’s office demanding removal of the two professors on contract for making casteist remark.

The varsity is named after Makhan Lal Chaturvedi, a freedom fighter, poet and journalist, and was established in 1992 by the Madhya Pradesh Legislative Assembly.

“We are sad that we have been punished in place of those two teachers. The teachers were dividing students on the caste lines, making ‘casteist’ remarks, but they were spared,” Rajnish Tiwari, one of the expelled students said, reports Times of India.

However, soon after expulsion of the students for opposing the casteist professors, support started pouring in for them from various quarters. Many people on social media slammed the university for expelling the students without giving them a chance to put forth their explanation. Some of them also offered assistance to the expelled students to let them continue the journalism course, so that their lives are not ruined.

Dear expelled students.
I believe the expulsion is a wrong decision.
If you want to come to Mumbai to pursue your graduation or PG diploma in Journalism, you are welcome to study at our college.
You need to have passing marks at HSc/Graduation.
Please apply to svkmhmmra@gmail.com https://t.co/qwruyIzZJi

The students reportedly also approached Rajya Sabha MP Rajeev Chandrashekar for support and upon his intervention were assured by the management of a news portal MyNation, founded by Chandrashekhar, of all forms of support for recourse and mitigation of their issues.

#CAASupport: 23 #students were expelled in a draconian way from #Makhanlal University, #Bhopal, jeopardising their future. These 23 students will be provided with an option to work at @MyNation without any requirement of certificate of #graduation@rajeev_mp @iabhinavKhare pic.twitter.com/CIwagK16HG

“These 23 students will be provided with an option to work at MyNation without any requirement of certificate of graduation,” the portal said in a statement.

The university has now revoked the expulsion of three of the students after they tendered a written apology.