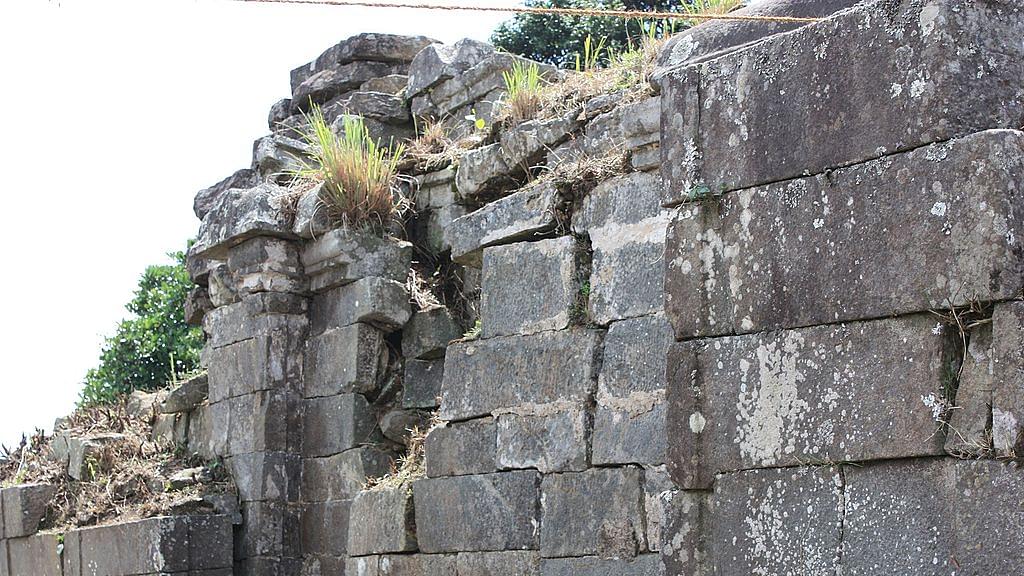 The bringing back of the idols of Rajaraja Chola - the emperor who called himself ‘he who is crowned with the feet of Siva’ and his consort to the great temple of Thanjavur has excited Tamil Hindus very much.

The Chola emperor took Hindu culture to the South East along with his son Rajendra Chola. The Chola empire though supported by the military prowess was actually an empire that combined trade and culture. After sixty years the bringing back of the idols and the grand reception shows clearly the innate love and longing Tamil Hindus have for the good maintenance of their temples which are currently ignored by the Hindu Charity and Endowment board of the state government.

Thanks to IG Pon Manickavel and Hon minister Thiru @mafoikprajan for bringing back our pride Raja Raja Cholan statue back to Chennai after 50+ years. #Proud pic.twitter.com/8B1VREuA1U

The police official, A.G. Pon Manickavel, Inspector General (IG) of Police, Railways, holding full additional charge as IG, Idol wing, CID is today being celebrated across social media - stories of how he is proving to be the nightmare of the vast idol smuggling mafia which allegedly operates with support from corrupt sections within HR&CE.

Even as Tamil people celebrate the return of their great emperor and patron of Saivaite Hinduism, another good news comes from Kerala.

Kannagi - the heroine of Chilapathikaram also has a Goddess quality. In fact the epic starts with the tribal communities celebrating her celestial ascent. Today her temple is identified with the Mangaladevi temple, which unfortunately lies in ruins.

The Kerala government however, failed to honour the High Court judgement. This led to the trust of the devotees to file a contempt of court petition. Legally arm twisted and cornered the Kerala government had agreed to maintain the Kannagi temple properly and the first meeting to this effect was conducted by the Chief Minister.

Travancore Dewasaom board, forestry, archeological survey and the trust will all come together in formulating plans to manage and take care of the temple.

This is a significant victory to Tamil Hindus in reclaiming their traditional rights through legal means.