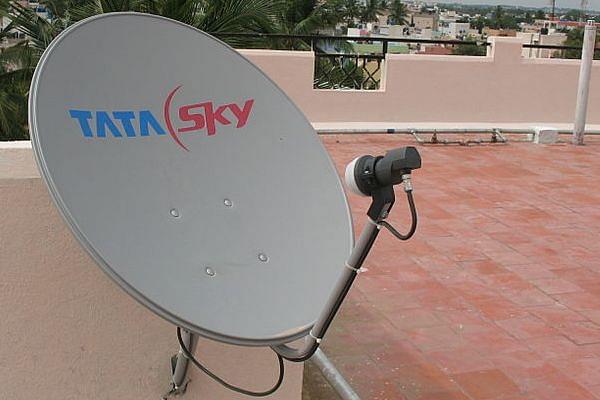 22 of 29 of SPNI channels, were removed from the bouquet by Tata Sky and placed on an a-la-carte basis (image- Sreejithk2000 via Wikimedia Commons)

After two months of deadlock, all Sony channels are available for Tata Sky subscribers, from 6 December. SPNI owns and operates a total of 29 channels, 18 SD and 11 HD channels.

After the previous agreement between the broadcaster and DTH operator had expired on 31 July. The two parties were not able to agree because of differences over commercial terms and needed an intervention of the telecom tribunal.

22 of 29 of SPNI channels, were thus removed from the bouquet by Tata Sky and placed on an a-la-carte basis. A few channels were retained in the bouquet since customers had paid for the subscription fee.

“Tata Sky has all Sony channels on the platform. There will be no extra charges. You can continue to enjoy your choice of entertainment as always. Thank you for your support and cooperation,” the DTH operator said in a message to a subscriber on Twitter.

Tata Sky subscribers received only ten of the 29 Sony channels under the reference interconnect offer (RIO) agreement. Sony then moved the TDSAT against the DTH operators decision which restricted the number of SPNI channels offered to its subscribers.

Earlier it was reported, that Sony India had demanded Rs 1,700 crore as a subscription fee for a multi-year deal with Tata Sky. Recently the Broadcast Engineering Consultants India Ltd (BECIL) was directed to conduct an audit of DTH operators system by the tribunal following SPNI’s request.