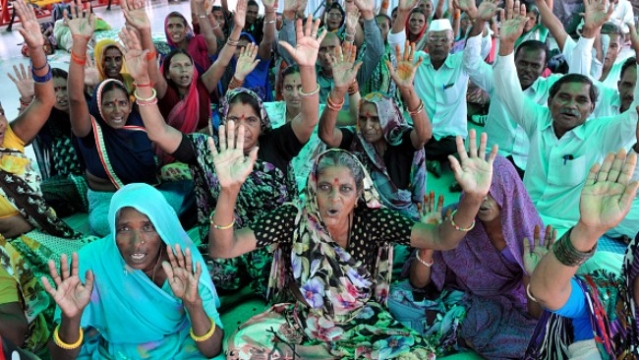 More than 4,000 pilgrims left for the Amarnath cave shrine from Jammu yesterday (14 July), as reported in the Press Trust of India, a number significantly higher than that recorded on 10 July, the day when seven Amarnath pilgrims were killed and 19 injured in Anantnag district.

The resolve of the devotees appears to have only grown stronger after the terror attack as the number of pilgrims has risen since that fateful day – from 2,430 pilgrims on 10 July to 3,500 on 12 July and 4,105 yesterday. The number of pilgrims who have completed the yatra since it began this year stands at 177,134.

Authorities have tightened security in the area. Every vehicle carrying pilgrims is being escorted on the highway. A decision has also been taken to deploy armed guards inside each yatri vehicle during the journey, reported The Economic Times.

Why The Amarnath Yatra Attack Is Nothing To Be Surprised About

Amarnath Pilgrims Attacked: The Yatra Must, And Must, Go On