Tesla Motors In India? This Mumbai Port SEZ Says It Is Going To Extend An Invite 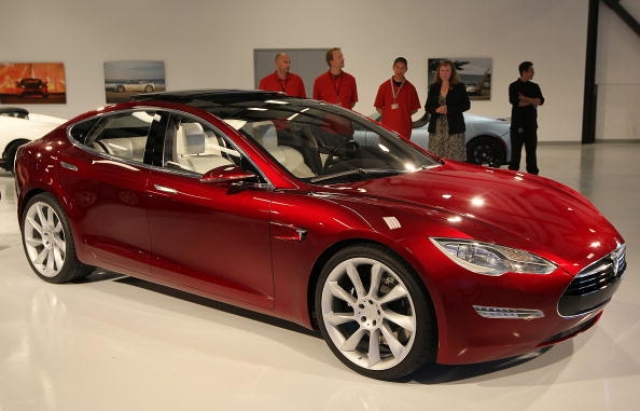 The Special Economic Zone (SEZ) project located inside the Jawaharlal Nehru Port in Mumbai will soon invite California-based Tesla Motors to set up a manufacturing facility at the port.

S Sittarasu, CEO of the SEZ, called the strategically located 277-hectare project an “ideal fit” for the US automaker.

Though the project is not spread over a very large area it has marine, road and train connectivity, he said.

The decision follows high-level visits to the Tesla facilities by Prime Minister Narendra Modi and Union Shipping Minister Nitin Gadkari, earlier this year, where they put out proposals for a joint venture partnership.

The race to seal a Tesla partnership assumes importance with Jinqiao Group, a Shanghai government-owned company, signing, in June this year, a non-binding memorandum of understanding with Tesla on building its production facilities in the Chinese province, according to a Bloomberg report.

Sittarasu said South Korean automaker Hyundai and its subsidiaries will also be invited for an anchor customer.

He said that the port management was looking at potential investment from the standpoint of employment generation, investment potential and large turnover.