The End Of An Era: Airbus To Discontinue Production Of Iconic Airbus A380 Following Tepid Demand 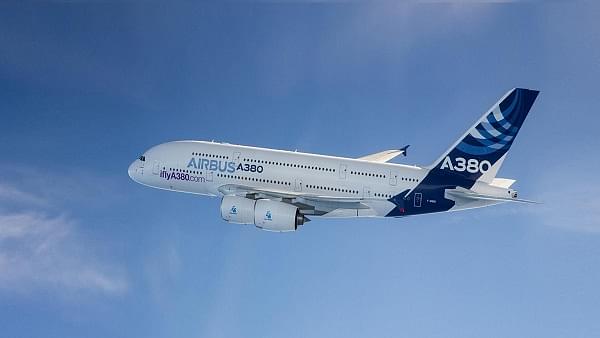 Europe’s aviation major Airbus will halt the production of A380, billed as the world’s largest passenger airliner due to faltering sales, reports Reuters.

This announcement comes after Emirates, A380’s largest customer, substantially cut down its aircraft order, from 162 to 123, a decline of 39 units.

“As a result of this decision we have no substantial A380 backlog and hence no basis to sustain production, despite all our sales efforts with other airlines in recent years. This leads to the end of A380 deliveries in 2021,” said Airbus Chief Executive Officer Tom Enders in a statement.

“Emirates has been a staunch supporter of the A380 since its very inception. While we are disappointed to have to give up our order, and sad that the programme could not be sustained, we accept that this is the reality of the situation,” said Emirates Chairman Sheikh Ahmed bin Saeed al-Maktoum.

Emirates, based out of Dubai, is the fourth largest airline in scheduled revenue passenger-kilometres flown and second-largest in terms of freight tonne-kilometres flown. The Government of Dubai wholly owns it.

To Take On Boeing

Airbus launched A380 in April 2005 to challenge the monopoly of its arch-rival Boeing in the large-aircraft market. It has a 40 per cent more usable floor space than the next largest airliner, the Boeing 747-8 and provides seating for 525 people in a typical three-class configuration or up to 853 people in an all-economy class configuration.