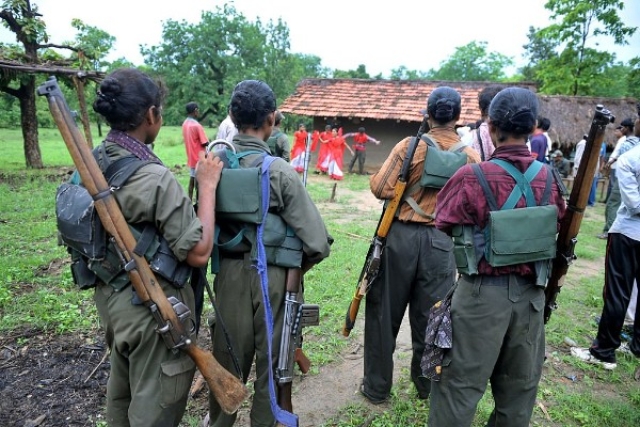 Two students have been kidnapped in Maoist affected Sukma district of Chhattisgarh, The New Indian Express has reported. The new pattern suggests that Maoists may be targeting educated youth in particular. In case of abduction of the class 12 student, Podium Mukesh abduction, the Maoists were forced to bow down to student protests. The student was released.

However, in the case of Kunjami Shankar, a 19-year-old college student from Kundapal the Maoists have allegedly killed him. His body was found lying in a pool of blood inside the jungle. The police believe that the student was murdered due to suspicion of being an informer.

“It appears the Naxals, who are on the back foot owing to aggression and remarkable success accomplished by the security forces are now perceiving the educated youths as their enemy. The cowardly act exposed the Naxals on how they are opposed to education in the region. Targeting the educated youth reveal their mindset. It's ridiculous to even presume a college student as a police informer”, Deputy Inspector General of Police in Bastar, Ratanlal Dangi told The New Indian Express.

Recently, Union Home Minister Rajnath Singh had claimed that the menace of Left Wing Extremism (LWE) would be wiped out from the country within three years. The Maoists are on back foot in recent times due to intensified operations and arrest of urban sympathisers of the violent movement.