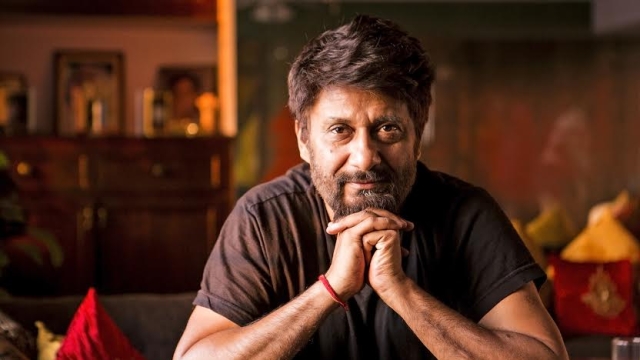 Vivek Agnihotri’s upcoming Bollywood thriller The Tashkent Files is all set to release on 12 April as per a tweet by the director who is well known for his movie Buddha In A Traffic Jam that dealt with the subject of urban naxals.

Friends, the film youâve been waiting for:

With elections around the corner, Twitter users shared their excitement about the upcoming political thriller.

Can't wait for this one. @vivekagnihotri ji, your commitment towards creating movies with a nationalistic outlook without caring for the mint they generate in box office, is commendable. Hats off to you Sir! Pranam ðð¼ https://t.co/1DyDfolO2W

We are eager to watch. So mysterious.

All the best @vivekagnihotri https://t.co/nxfe4bO13l

Agnihotri has claimed that this will be India’s first crowd-sourced thriller and is an apolitical film about a political leader. During the making of the film, he reportedly invited suggestions from the public to help him solve the mystery of Shastri’s murder.