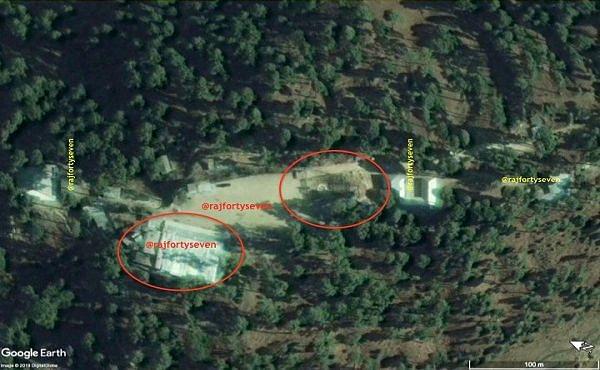 There were 300 active targets in Jaish-e-Mohammed’s Balakot terror camp prior to the Indian Air Force (IAF) strike, ANI has reported.

As per the report, Indian intelligence input including from the National Technical Research Organisation (NTRO) has found the presence of 300 active mobile phones in the facility, which led to the zeroing into the number of targets.

This intelligence surveillance soon began their surveillance after the IAF received clearance to conduct an air strike on the terror camp. They consequently tracked mobile phones with an active signal strength inside the camp.

The IAF chief today (4 March) confirmed that the air strikes were a success by asserting that “if we (IAF) plan to hit the target, we hit the target”.

It is interesting to note that preliminary reports soon after the news of the air strikes broke had speculated a casualty figure of 200 to 300.

Incidentally this aspect has caused a lot of debate among India’s opposition leaders, many of whom have demanded proof of both the air strikes and consequently of the number of terrorists eliminated.