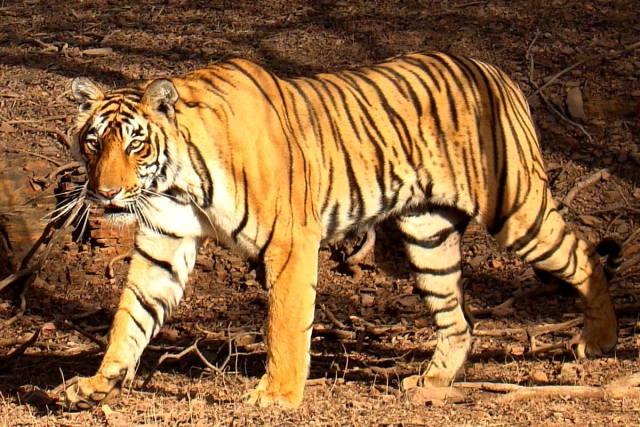 The number of tigers in India has increased by 33 per cent in the span of four years between 2014 and 2018, reveals the All India Tiger Estimation results released on Monday (29 July), reports Hindustan Times.

“India with around 3,000 tigers is one of the biggest and safest habitats for tigers in the world. Three fourths of the world’s tigers are in India…it is possible to strike a healthy balance between environment and development,” Modi said while releasing the new numbers.

The Prime Minister informed that forest cover of the India has increased. Besides, the number of protected areas has also increased, he said.