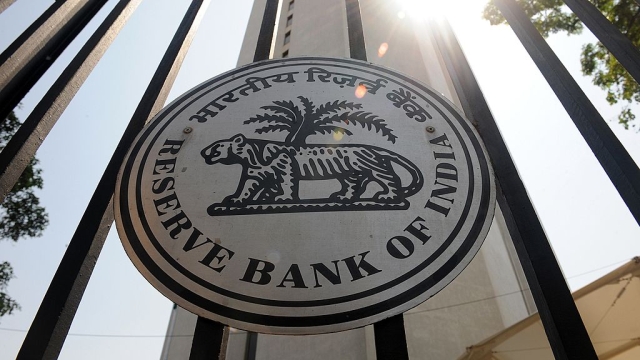 Continuing with its America First policies, the US has now raised objections to RBI's attempt to create a not-for-profit public credit registry (PCR) which it believes will be anti-competitive for American private credit bureaus operating in India, reports Mint.

In October (2018) RBI had shortlisted six tech majors, including TCS, Wipro and IBM India, to build the PCR infrastructure in the country.

A PCR accumulates information on all borrowers in the financial system, along with their outstanding loans amounts and material events linked to each loan.

Using this data, the registry assigns a creditworthiness score to each borrower. These scores, in turn, help banks to differentiate between reliable and unreliable borrowers and set interest rates accordingly.

The central bank had gone ahead with the proposal to set up a non-for-profit registry on the recommendations of a task force set up in 2017, headed by Y.M. Deosthalee.

When operational, it will compete with the four private credit information bureaus currently operational in India. Out of them, two - TransUnion CIBIL and Equifax Credit Information Services - are owned by US companies.

The US is concerned that India's new public registry will impact the business of these two American companies in India and limit their access to necessary data. However, Indian officials have repudiated such claims.

India has also noted that a public registry increases the depth of information available in the market.

"PCBs can be legislatively authorized to receive credit data. However, being for-profit enterprises, they may focus primarily on those data segments around which it is most profitable to build a business model. Indeed, it is found internationally that a PCR, being a non-profit enterprise, is able to ensure much better data coverage than PCBs," RBI deputy governor Viral Acharya had earlier said.