Top IT Firms Perform: 2018 Witnessed Fourfold Increase In Hiring, But Concerns Remain For 2019 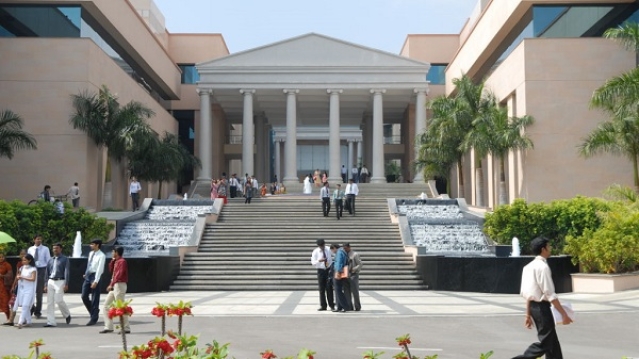 Indian IT industry saw a fourfold increase in hiring in 2018 with the top ten companies in the sector adding 114,390 engineers to their workforce, the highest in the last five years, reports Mint.

However, the hiring spree is not expected to continue in 2019. The spurt in hiring in 2018 could be attributed to pressure from the Donald Trump administration in the US to hire more American workers. US companies gave away large contracts to Indian outsourcing firms with the condition that they hire some of their employees. This, in turn, led to more Indian recruits.

The numbers for 2018 were an exception and in 2019, the hiring is expected to be muted as the industry moves from a people-led model to one based on platforms.

“I see the global economy slowing this year, and IT hiring will slow with it. Plus, the emerging IT services models will ultimately require fewer people to support it with smarter automation and the use of platforms," said Phil Fersht, CEO of US-based HfS Research, an outsourcing research firm, to Mint.

India’s $167 billion software services industry employed 3.7 million people as of December 2018 and the top ten firms accounted for 38 per cent of the total employee count.

Also Read: Getting Good Jobs Data Is Not Rocket Science: Here’s How To Do It, If Government Has The Will For It