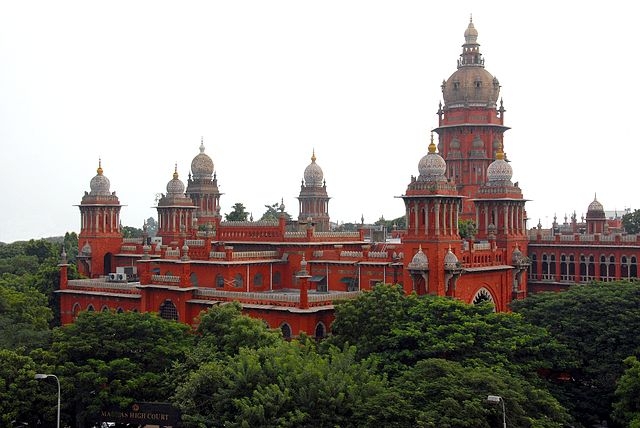 This could be something right out of a Tamil movie where comedian Vadivelu goes to the police and reports that his well has gone missing.

Well, the script has undergone a subtle change, only that an individual has approached the Madras High Court to find out a tank that has gone missing from the Vengeeswarar Temple at Vadapalani in the heart of Chennai.

According to a public interest litigation filed by a retired police inspector J Mohanraj, the tank was spread over 2.68 acres at one point of time but it now buried below 26 residential and five commercial buildings.

Government pleader M Maharaja told the court that a trustee of the temple transferred the land to a builder who constructed the buildings.

Ordering the restoration and tracing of the missing tank, the judges said no construction would be allowed on a water body.

The tank was in existence until a decade ago before the construction took place. Mohanraj proved that the tank existed with the help of Google maps.

The petition is in keeping with the current trend of awareness among a section of the public to stop encroachments and illegal occupation of temple properties and land.