Tulsi Gabbard Blames The US Elite For Prolonged, Wasteful War In Afghanistan 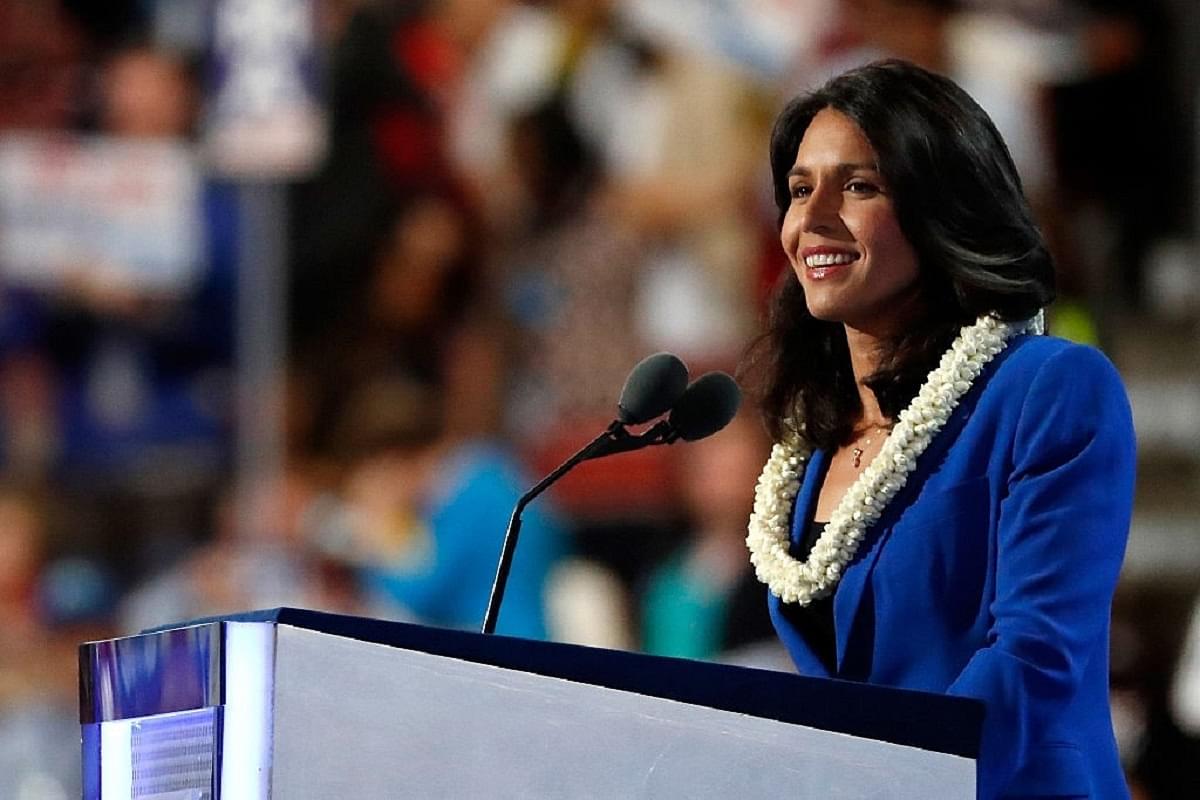 Democrat Congresswoman and former USA Presidential candidate Tulsi Gabbard has deemed the US’ mission in Afghanistan as ‘unnecessary’ and ‘wasteful’.

Gabbard has further criticised the American elite of engaging into nation-building in Afghanistan and thus subsequently causing a lot of suffering along with wasting taxpayer’s money worth trillions.

She has said that the US had stationed Special Forces in Afghanistan in order to defeat the Al-Qaeda and that was conducted swiftly.

However, she blamed the leadership that chose to continue the war in the Asian country of lacking any clear mission or strategy.

Afghanistan. After al-Qaeda terrorists attacked us on 9/11, brave warriors, special forces quickly deployed to defeat al-Qaeda in Afghanistan. They accomplished their mission rapidly and effectively. THAT is when they should have returned home. But the elite wantedâ¦ pic.twitter.com/4I4VDI8QKE

The 40-year-old explained that this is the same elite that will probably pull the USA will into more expensive military adventures under the garb of propagating and protecting democracy in the future as well.

“Out of aloha, we weep for the suffering that the elite have already caused; and out of aloha, we must stop them from causing even more,” Gabbard concluded her comments on this issue in a series of tweets.

The Congresswoman has been an open critic of the USA’s wars targeting changes of regimes in other countries. In fact, she had even assured of putting an end to this practice of costly exercises during the course of her presidential campaign last year.