Under Digital India Mission, Every Block In Country Will Have A Cash-And-Carry Store Promoted By CSC 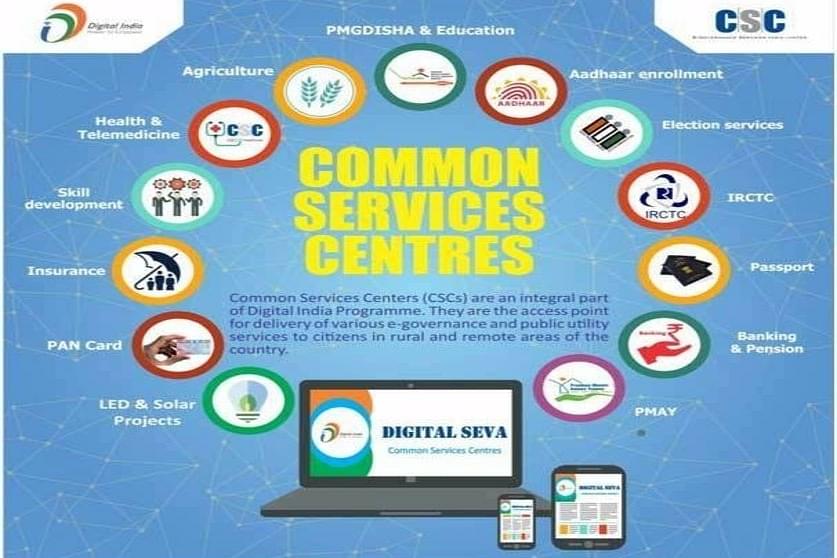 Digital Seva, in a nutshell

The Common Service Centre (CSC) under Digital India Mission, which ensures delivery of government and non-government schemes and services to citizens of the country, has now launched its first-ever cash and carry store in Uttar Pradesh, said an official release on Monday (28 January).

“The store currently has products of Godrej, Patanjali, JIVA, Crompton, i-Ball. The store also offers free membership benefits to other CSC VLEs (Village Level Entrepreneurs) and government employees,” said the statement. The move is aimed at promoting rural marketing and generation of jobs.

CSCs have earlier also launched many products like Patanjali, i-Ball, Samsung and signed agreement with many service providers, said the statement. Using its networks across the country, the CSCs have been involved in selling IFFCO fertilisers and seeds.

“Each cash and carry store will provide employment to minimum four persons directly and indirectly. Clubbed with the economic census initiative, the stage has been set to create 25 lakh job opportunities in the near future in under-exposed parts of India,” the statement said.