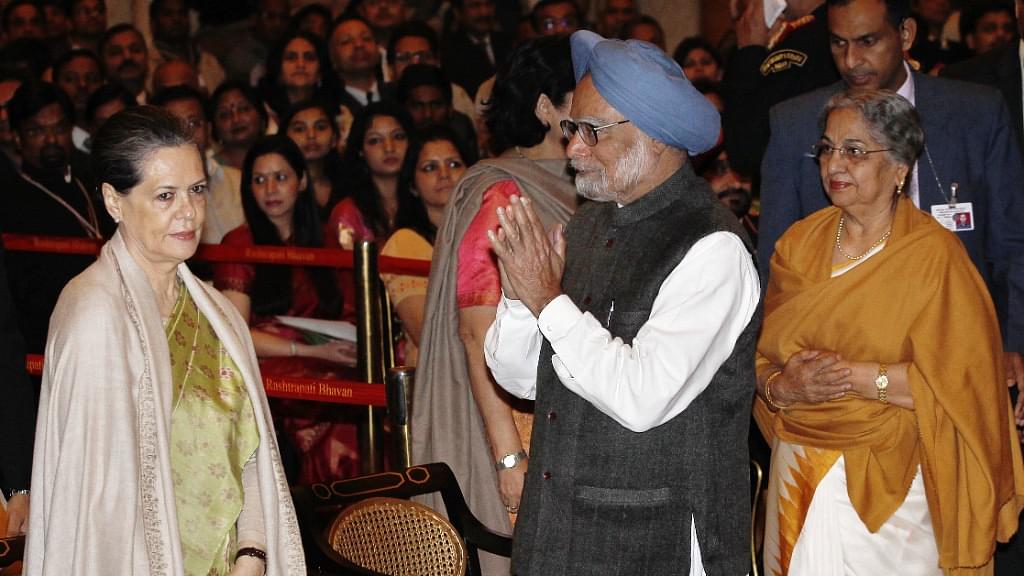 India is unlikely to accept foreign aid for Kerala rehabilitation efforts under a disaster aid policy set in 2004 by the then Manmohan Singh government at the Centre, Indian Express has reported.

As the nation was coping in the aftermath of the tsunami that hit India’s coastal regions, the then Prime Minister (PM) Manmohan Singh had famously said, “We feel that we can cope with the situation on our own and we will take their help if needed.”

India used to accept foreign aid earlier but hasn’t taken donations from foreign governments since, having refused Russia, Japan and United States offers for financial aid among others. India has suffered disastrous calamities like the Uttarakhand floods, Kashmir floods and an earthquake in Kashmir in the last 14 years but hasn’t accepted foreign aid depending on resources within the country instead.

“We are following the policy since 2004, and have been turning down assistance from foreign governments since then. In Kerala also, we are sticking to that policy,” a government source has been quoted as saying by in the report. The policy, however, does not cover donations made by private donors from outside the country.

PM Narendra Modi, however, thanked the UAE administration for its offer in a tweet.

A big thanks to @hhshkmohd for his gracious offer to support people of Kerala during this difficult time. His concern reflects the special ties between governments and people of India and UAE.

UAE had offered almost Rs 700 crore as aid for Kerala relief operations while Qatar has offered close to Rs 35 crore. Maldives too has offered $50,000 in financial aid as reported by the Times of India.

Meanwhile, Congress MP Shashi Tharoor landed at the United Nations’ European HQ in Geneva to appeal for aid, in an exercise he claimed was conducted in close consultation with the Kerala Chief Minister’s office (CMO).

The Kerala CMO however, denied that it had entrusted Tharoor with any such action.