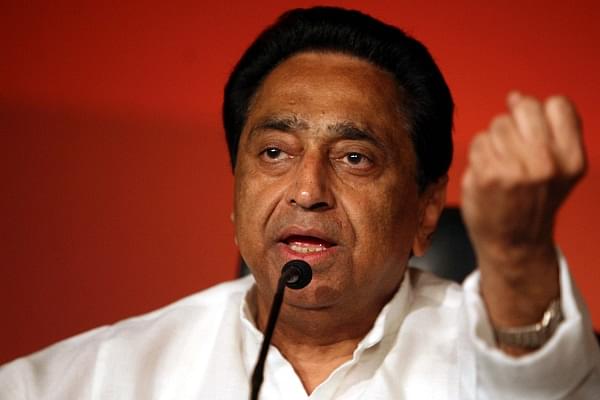 According to the report, the MP police personnel alleged that people inside the housing complex of Sharma had reached out to the Station House Officer (SHO) of the area seeking assistance.

"We've nothing to do with Income Tax and its ongoing raids. It is a residential complex, there are people inside who need medical assistance and they called the local SHO for help. They have closed the entire residential complex because of the raid," City Superintendent of Police (SP) Bhupinder Singh was quoted in the report as saying.

However, the CRPF personnel alleged that the police was obstructing them from performing their duty.

"We have not done anything to anyone. They are just trying to show off their rank and obstruct us. The Madhya Pradesh Police is not letting us work. We are from the CRPF and we only follow the orders of our seniors. CRPF is always there for the safety and security of the people. The investigation is still on and this is why we are not allowing people inside," CRPF official told media.

The scenes were similar to the face-off between CBI officials and state police in Kolkata earlier this year. The Kolkata police had detained a team of CBI officials who had reached the residence of City Commissioner Rajeev Kumar in connection with Saradha chit fund scam.