UP: 6 Migrants Workers Killed After State Transport Bus Runs Over Them, Were Walking To Bihar 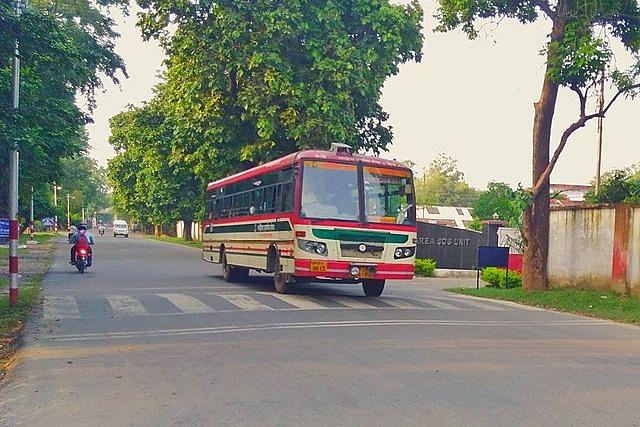 Six migrant workers were killed in Uttar Pradesh (UP)’s Muzaffarnagar district after a state road transport bus ran over them on a highway, while two others suffered injuries, the police said on Thursday morning (14 May).

According to an NDTV report, the workers met with the accident while they were returning on foot from Punjab to their homes in Bihar. While four of the deceased were from Gopalgunj, one hailed from Patna and Bhojpur each, the report said.

Senior Superintendent of Police (SSP) Abhishek Yadav said, the driver who was suspected to be drunk, has been nabbed by the police. The accident took place at around 11:00pm on Wednesday night on the Delhi-Saharanpur highway.

UP Chief Minister (CM) Yogi Adityanath announced tasking a senior official to probe the accident and also said the state government will provide Rs 2 lakh compensation to the families of the deceased and 50,000 for those injured.

Several migrant workers across the nation have lost their lives in various road accidents ever since they began to walk to their homes again after the continuous lockdown extensions. Earlier this month, 16 of them died as they were sleeping on railway tracks and a cargo train ran over them in Maharashtra’s Aurangabad.