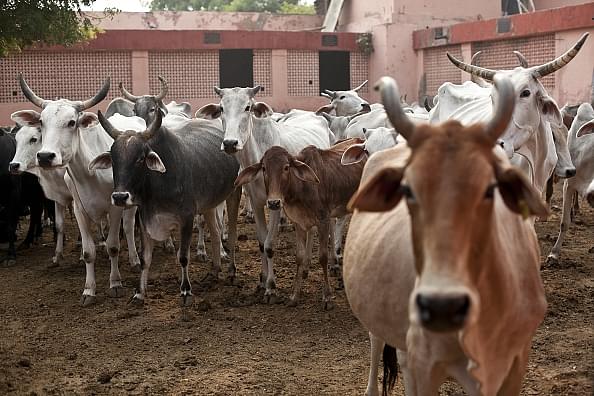 A Uttar Pradesh police team was assaulted by a mob in Bareilly district while carrying out an operation to apprehend a cattle smuggler, Navbharat Times has reported.

A case was recently registered against cow smuggler operating in Faridapur village falling under Izzatnagar police station’s jurisdiction, following which an investigation was launched.

The police as a result launched an operation on Monday (1 July) to apprehend the smuggler and successfully arrested him. Soon after the arrest, a mob congregated and launched an attack on the police team.

In the attack two police personnel were brutally beaten by the mob and their clothes too were torn off. To counter the threat, a large police force led by SP K K Verma was rushed to the spot and chased off the mob. Two other individuals along with the cow smuggler were arrested by the cops.

The police has assured that it would take strict action against the attackers and has deployed a large force to quell tension in the area.