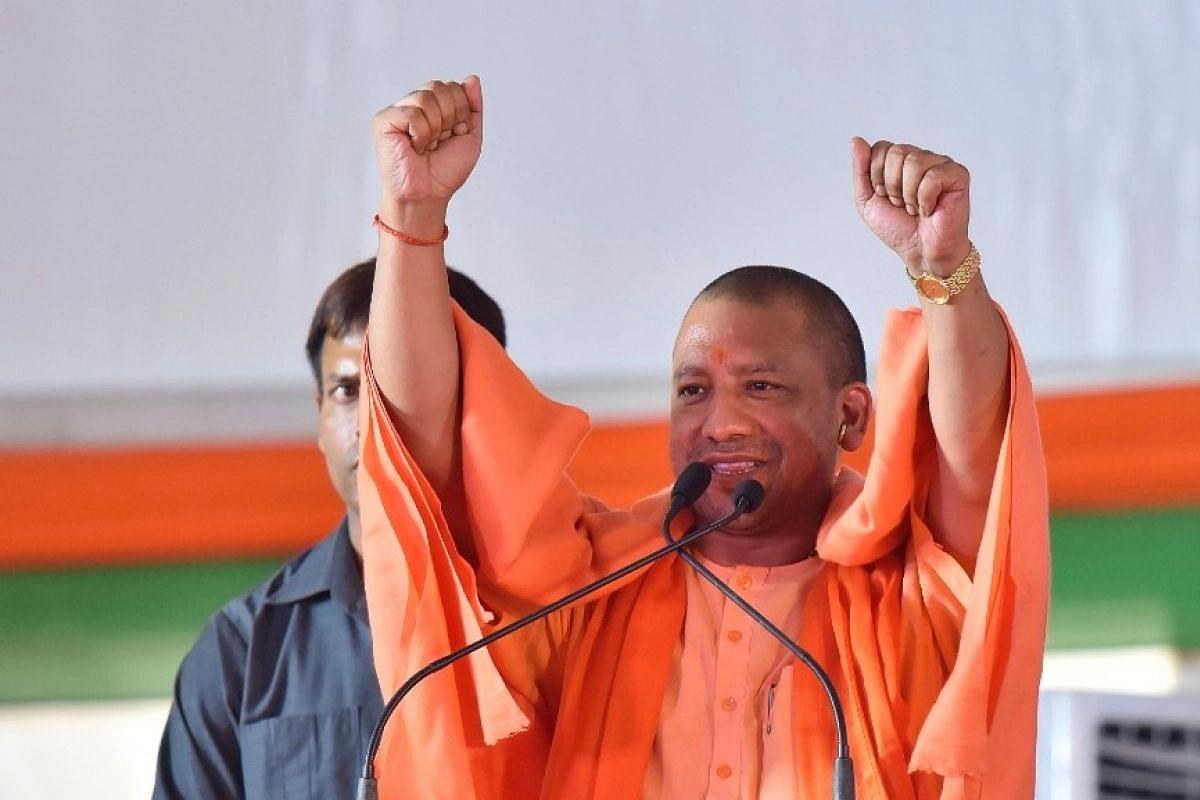 The Yogi Adityanath government has set a new record by forming 700 clusters of organic farming along the banks of the Ganga River.

According to the government spokesman, a special campaign has been launched in 11 districts of the state and along with the objective of cleaning the Ganga River, organic farming is being done on both the banks of the river.

Due to this initiative, not only the cost of agriculture has been reduced but the agricultural production and income of the farmers has also been increased.

Under this project of the government, 21,142 farmers of 11 districts, located along river Ganga have formed 700 organic clusters in an area of 14,000 hectares.

The farmers included in these clusters have grown various crops through organic methods under Kharif 2020 and Rabi 2020-21 seasons.

After processing them, the products were packed and sold at inflated prices. These products were displayed in the stalls of fairs, exhibitions, and seminars organised on various occasions. Farmers have so far sold organic products worth Rs 2.76 crore from this project.

The state government is planning to start the second phase of this project soon. Of the total project cost of Rs 71.40 crore, a sum of Rs 21.05 crore has been spent.

The government also plans to set up an organic certification body to promote organic farming in the state. Special grant will be given for Vermi Compost and Gobar Gas Plants Food Processing.

Besides, food processing parks will be set up in all six districts of the state where packaging, export, and research facilities will be available. Interest free loans will be given for setting up small scale industries based on food processing.