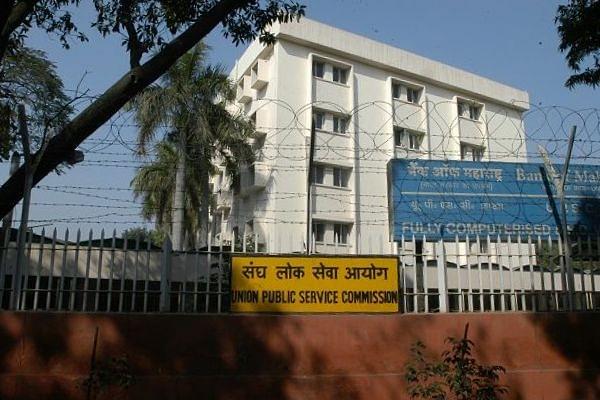 The Centre has decided that the ranking in the civil service examination will no longer be the sole criteria for allotment of services to the candidates selected by the Union Public Service Commission (UPSC), reports The Print.

According to the report, the government has instead decided that 10 per cent weightage will now be given to the performance of selected candidates in the mandatory combined foundation course.

The services allotted to the candidates would be subject to change based on their performance in the foundation course from this year, according to an internal communication of Department of Personnel and Training (DoPT), as reported by The Print.

As per the communication, a meeting was held with all the Cadre Controlling Authorities on 25 June in Lal Bahadur Shastri National Academy Of Administration (LBSNAA) regarding a combined foundation course for all civil services, including the Indian Administrative Service (IAS), Indian Police Service (IPS) and Indian Foreign Service (IFS) among others.

The DoPT, in June, had put forth the idea of a combined foundation course in its 100-day programme to the Prime Minister’s Office (PMO).

The idea of a unified foundation course is reportedly not new and was first proposed by the PMO last year with suggestion that candidates selected by the UPSC would be allotted services on the basis of a unified foundation course and not on their rankings in the civil service exam. However, the proposal was put on back burner after the government faced backlash over the move.