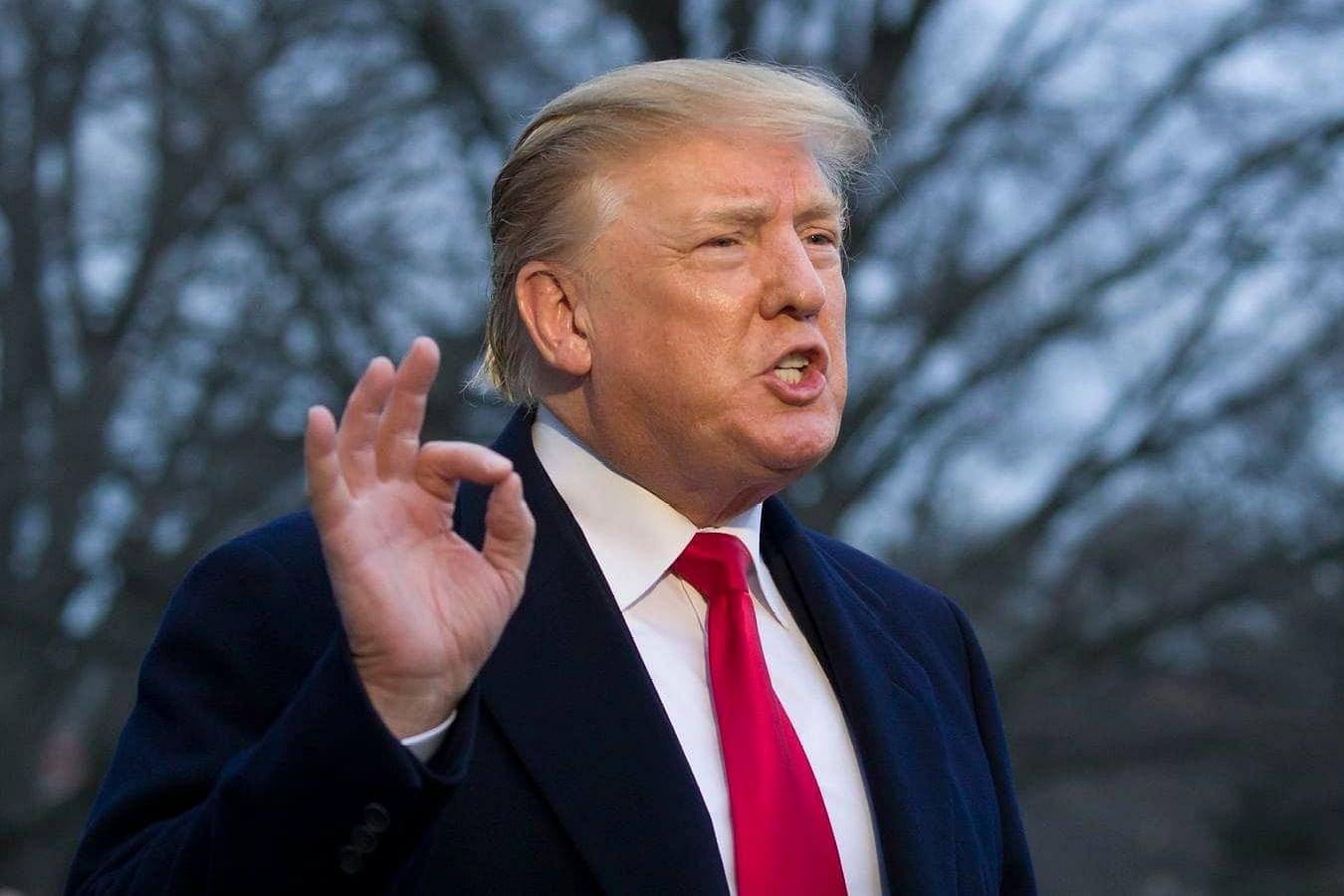 The Republican party-controlled United States Senate on Tuesday (21 January) started the trial of the impeachment of President Donald Trump by the Democrats-controlled House Of Representatives, reports ANI.

The trial reportedly began even as the Republicans and Democrats members of the Senate remained divided over the law and important procedural issue.

All the three amendments proposed by Senate minority leader Chuck Schumer for requesting relevant documents from the White House, State Department and Office of Budget and Management were voted down as the members voted along the party lines.

Meanwhile, President Trump took to twitter as the impeachment trial got underway. He tweeted, “READ THE TRANSCRIPTS!”, referring to the transcripts of the telephonic conversation between him and Ukrainian President Volodymyr Zelensky.

Earlier last month, the US House of Representatives impeached President Trump after a voting in which members voted mostly on the party line.

However, in the Senate, the Republican Party holds a 53-47 majority, and conviction requires a two-third majority. Even if all the Democrats voted to convict the President, they will requires 20 Republicans to side with them to vote for removal of Trump from the office.

This is the third time in the country's 244-year history that a US president has been impeached and targeted for removal from office.

Andrew Johnson in 1868 and Bill Clinton in 1998 were both impeached by the House but acquitted in Senate trials. A fourth president, Richard Nixon, resigned in 1974 in the face of certain impeachment in a political corruption scandal.