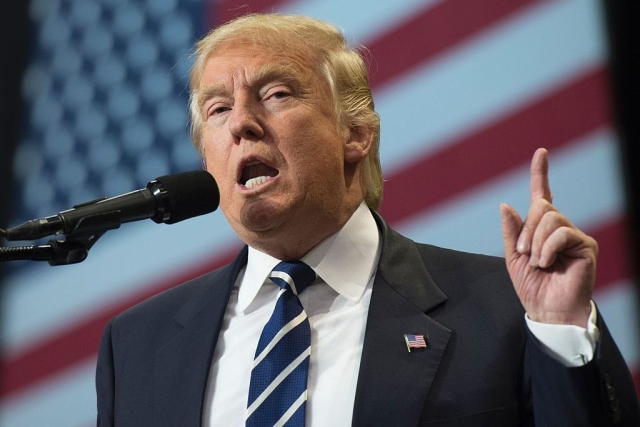 The U.S. Small Business Administration (SBA) announced that it has stopped accepting applications for the Paycheck Protection Program (PPP) after exhausting the $349 billion in emergency funding in less than one month after it was created as part of the $2.2 trillion phase-three coronavirus economic relief bill.

“The SBA is currently unable to accept new applications for the Paycheck Protection Program (PPP) based on available appropriations funding,” the Small Business Administrations said in a statement Thursday (Apr 16). “Similarly, we are unable to enroll new PPP lenders at this time.”

The agency said it had approved over 1.6 million loan applications submitted by nearly 5,000 lenders. Thousands of small businesses hit by lockdown have flooded SBA-approved lenders with PPP requests since the application window opened April 3.

Under $2 trillion Coronavirus Aid, Relief, and Economic Security (CARES) Act, Paycheck Protection Program was established to provide up to $349 billion in forgivable loans that business with 500 or fewer employees could use to cover payroll, mortgage interest, rent, and utilities.

Republican Senate members and the White House attempted to add $251 billion more to the program last week, but Democrats resisted the movie, calling for more targeted relief to minority- and women-owned companies as well as local governments and hospitals.

According to estimates released Thursday by the U.S. Department of Labor, the U.S. economy has lost 22 million jobs over the past four weeks.