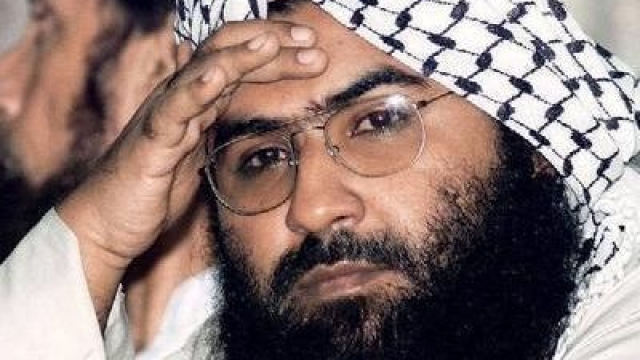 “This is not in line with resolution of the issue through dialogue and negotiations. This has reduced the authority of the committee as a main anti-terrorism body of the UNSC and this is not conducive to the solidarity and only complicates the issue,” said Chinese foreign ministry spokesman Geng. "We urge the US to act cautiously and avoid forcefully moving forward this resolution draft.”

The US on Wednesday (28 March) proposed a new resolution to blacklist Pakistan-based terrorist group Jaish-e-Mohammad (JeM) chief Masood Azhar at the UN Security Council, the fifth such attempt at the Council.

However, this recent proposal is different than previous attempts. This was the “first time” that the US, supported by the UK and France, have moved a draft resolution directly in the Council while previous attempts were introduced in the sanctions committee of the Council to designate Azhar.

US’s proposal came just hours before US Secretary of State Mike Pompeo launched a scathing attack against Pakistan’s ‘all weather friend’ China for assuming double standards on terrorism. “The world cannot afford China’s shameful hypocrisy toward Muslims. On one hand, China abuses more than a million Muslims at home, but on the other, it protects violent Islamic terrorist groups from sanctions at the UN,” said Pompeo.

China At It Again

Earlier this month (March 2019) China put a “technical hold” on a proposal sponsored by the US, France and the UK to designate Azhar as a global terrorist at the United Nations Security Council (UNSC). While 14 members of the grouping, including the US, UK and Russia supported the resolution, China vetoed it. This was the fourth instance of China blocking such a move in the past decade.

Also Read: How Do We Solve A Problem Like China? First, We Need To Recognise It As Head Of A New Axis Of Evil