Uttarakhand: New Terminal At Dehradun's Jolly Grant Airport To Be Inaugurated On 7 October 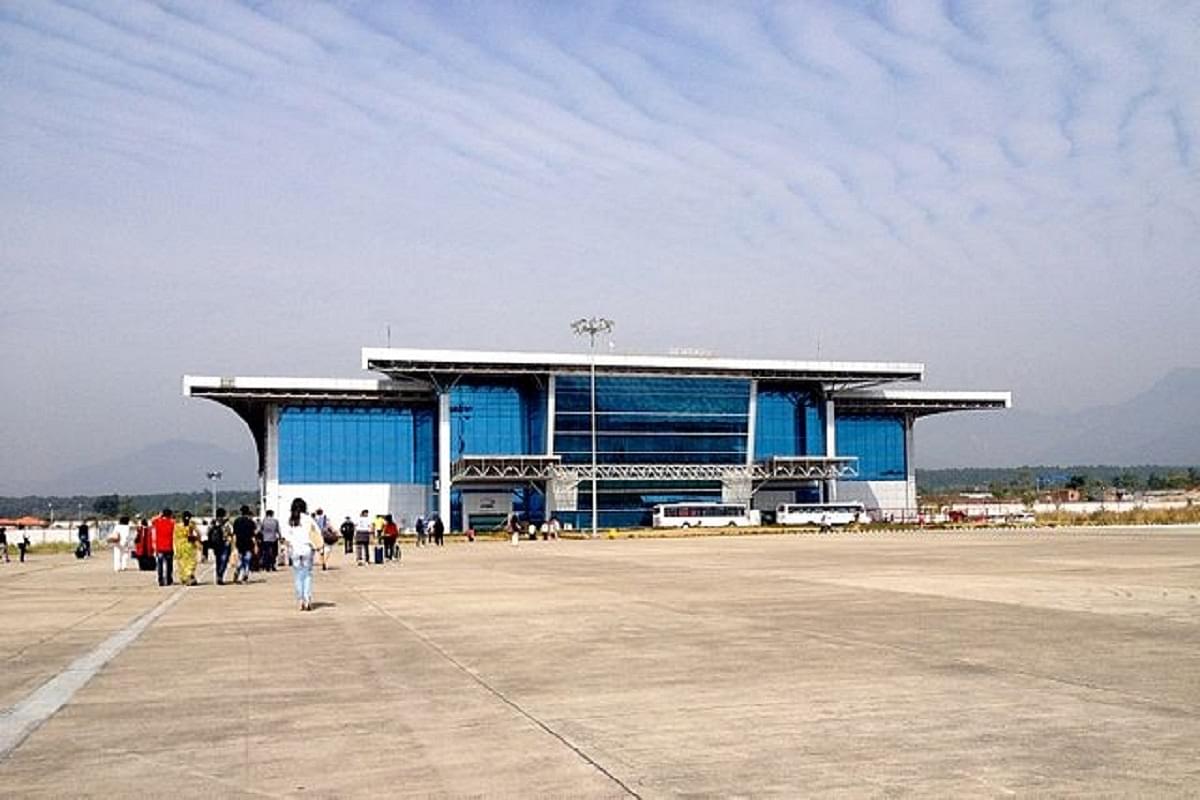 The new terminal of the Jolly Grant Airport in Uttarakhand's capital city of Dehradun is set to become operational next month.

The new terminal, which has been built at a cost of Rs 457 crore, at the airport in Dehradun will be inaugurated on 7 October.

During a meeting on Tuesday (21 September), Union Civil Aviation Minister Jyotiraditya Scindia and Uttarakhand Chief Minister Pushkar Singh Dhami discussed the various aspects for the rapid growth of the civil aviation ecosystem in Uttarakhand, including the inauguration of the new terminal at the Jollygrant airport.

Further, upgradation of eight UDAN heliports (Almora, Chinalisaur, Gochar, Nainital, Haldwani, Sahastradhara, Srinagar and New Tehri) and start of construction work on five new heliports by the end of this financial year was also discussed in the meeting.

In the meeting, it was also decided that the detailed project report (DPR) work for the construction of a new greenfield airport at Pantnagar will be completed by the Ministry of Civil Aviation in three months.