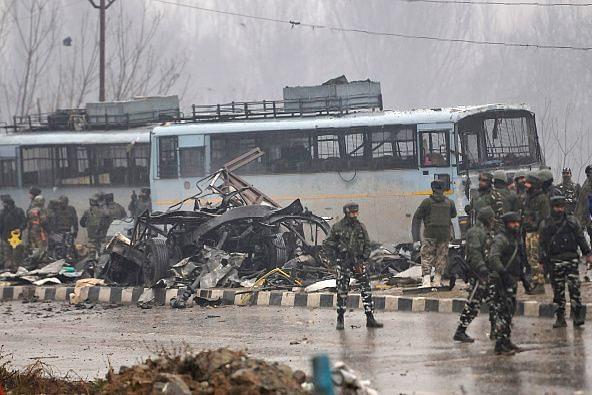 Following probes carried out by Jammu and Kashmir police and central security agencies during an encounter in Tral area as well as other regions of the state, it has been discovered that the Jaish-e-Mohammad (JeM) suicide bomber, Adil Dar, was in constant touch with the Pulwama attack mastermind Mudassir Khan and other handlers based in Kashmir and across the border in Pakistan using Virtual SIMs issued by a US-based service provider, reports Livemint.

A fairly new modus operandi has come to light, where the usage of Virtual SIMs has been witnessed. In this technology, the computer generates a phone number and the user has to download an application from the service provider on their smartphone to link the number to it.

Officials said the numbers used were pre-fixed with "+1", the Mobile Station International Subscriber Directory Number (MSISDN) number used for the United States. It was also added that a request would be sent to the US to seek details from a service provider of Virtual SIMs along with the Internet Protocol (IP) addresses used to activate them.

The request to US would include phone numbers used by different handlers and the activators of the SIMs.