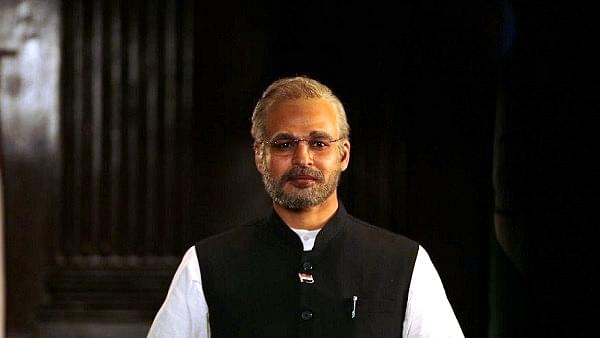 Vivek Oberoi starrer ‘PM Narendra Modi’ hit theatres on Friday (24 May), a day after the general elections results were announced. The Narendra Modi biopic was initially set to release on 11 April but was banned by the Election Commission (EC) during the poll period.

The movie has witnessed a decent box office collection on the first day of its release. After a lukewarm start in the morning, followed by a speedy pickup in the evening, the biopic collected Rs 2.88 crore on Friday, the Economic Times reports.

The biopic, one of the much-awaited film after Narendra Modi’s and BJP-led NDA’s sweep in the Lok Sabha elections, opened to mixed reactions.

The biopic depicts Modi’s journey from his humble beginnings to his years as Gujarat chief minister and finally his landmark election as the Prime Minister of the country.