WAG’s Causing Worries: BCCI Finds The Management Of Wives And Families Of Cricketers A ‘Logistical’ Nightmare 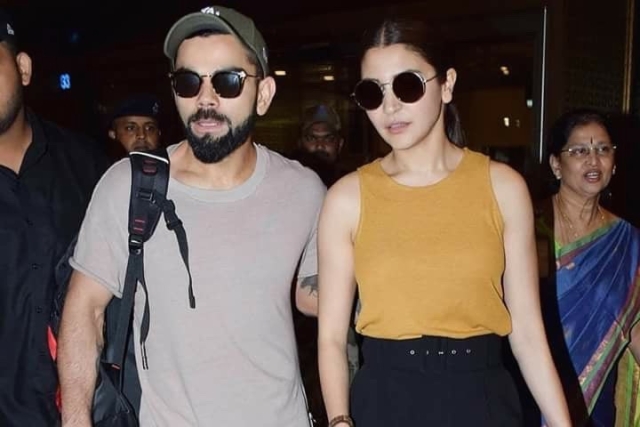 Indian cricketers, who have been allowed to travel with their wives and retinue for two weeks during lengthy tours, have put the Board of Control for Cricket in India (BCCI) in a spot of bother, reports Times of India.

BCCI has found it difficult logistically to manage them in Australia, where transporting of players, support staff and family members, numbering almost 40 was very difficult, even with the use of two buses.

Virat Kohli, the Indian Captain, has asked the WAG’s (wives and girlfriends) to be allowed on the overseas tour. The BCCI has thus allowed wives to stay with their husbands after the first 10 days of the tour. It also tried a ‘family period’ where the families can visit the players for a period that varies from tour to tour.

The families do not cost much to the BCCI, as the cricketers themselves foot the bill. It, however, is a logistical issue.

A BCCI official states that it is easy to manage off-field arrangements like booking rooms and tickets since the entire management is with the BCCI. But he says, it would be a “ logistical nightmare” if families travelled with the players in England for the entire duration of the World Cup.

The official added that the BCCI was miffed with some irregular travelling with their families for two weeks. He reiterates that its not a matter of money but management.