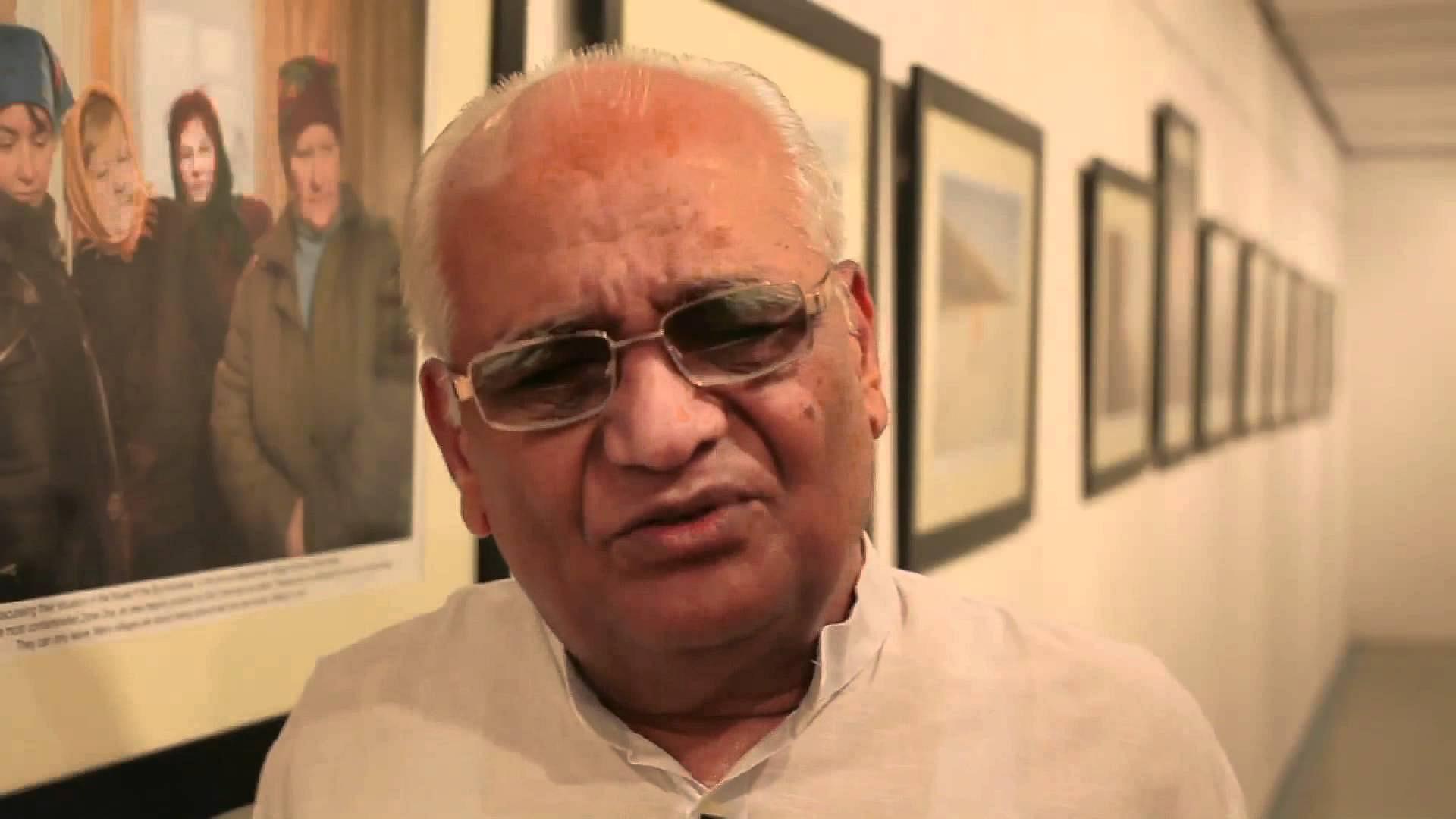 The Islamist fundamentalist Popular Front of India (PFI), which had earlier been in the news for hosting former Vice President of India Hamid Ansari and also for running a conversion racket in Kerala is at it again. This time, however, it is a former judge of the Bombay High Court hogging the limelight.

In a video released by Times Now, Justice (retired) B G Kolsepatil is seen raking up casteist sentiments in a speech during a PFI rally in Delhi. He is seen saying that the Police are working ‘against’ them, and is a slave to the Brahmins, who have a ‘poisonous ideology’ and are colluding with foreign powers.

He then goes on to say that Brahmins are the only enemy to Hindus before saying, “We are the lords of the nation, we will enslave Aryabhat Brahmins”.

It is shocking to see a retired high court judge harbouring such casteist bias. One wonders if this bias affected his judgements when he was hearing cases.

You can watch the video here: