Watch: As Curfew Is Lifted In Most Parts Of J&K, CRPF Officer Shares Video Of Normalcy From Srinagar; Busts Propaganda 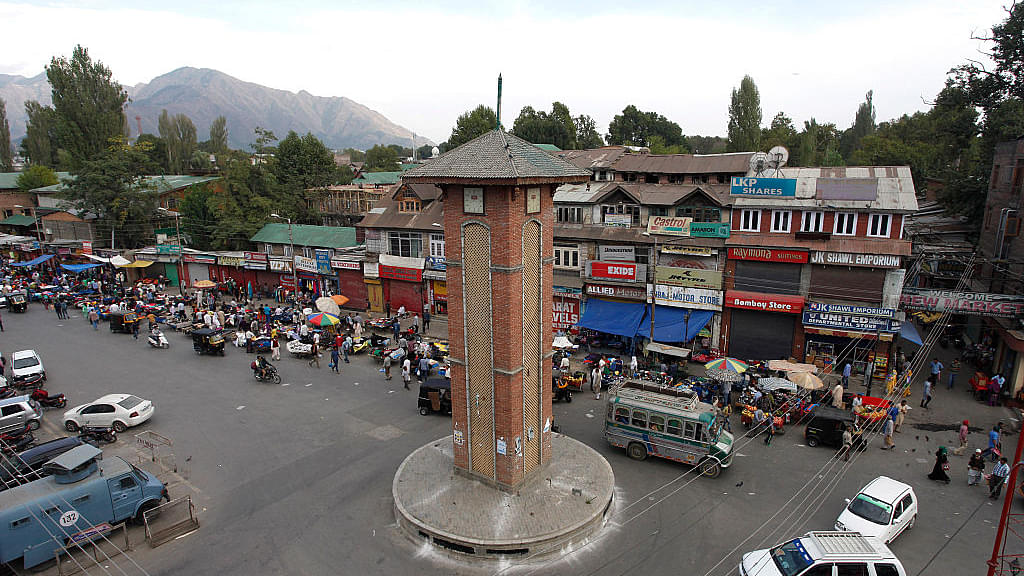 Along with gathering of people, traffic, and roadside pushcart vendors, Assistant Commandant of CRPF also showed the newspaper of the day as an evidence. The video attempts to shatter the propaganda claiming that fear and complete lockdown still persists in the valley.

The restrictions were lifted in most parts of the valley including Srinagar on 9 September, 36 days after the end of the special status of J&K by abrogating Article 370. However, some parts continue to have tight security owing to intelligence reports of infiltration of terrorists.

On Tuesday, India responded to claims made by Pakistan at the United Nations Human Rights Council’s (UNHRC) session and dismantled its propaganda to spread lies and gather international support over Kashmir.