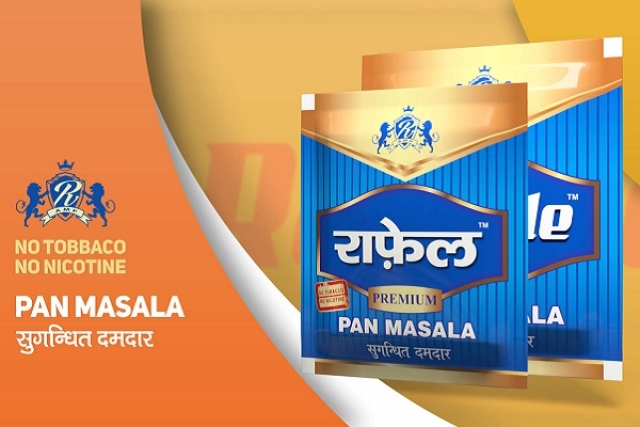 The Rafale fighter jet is currently in the news with India all set to receive the first jet in a ceremony scheduled at 5.30 PM today (8 October).

But before India could get a delivery of the Dassault made fighter jet, it has been purportedly delivered a “Rafale pan masala”.

Don't know where to start. pic.twitter.com/cNHtbRH3pX

The pan masala has been supposedly made by a pan company called “R-AMP” which promises that it is a “no tobacco, no nicotine” product.

It is not clear whether such a product has actually been introduced in the Indian market or if it is some form of an online prank.

Incidentally, the only source of is pan masala video can be traced back to an advertising firm known as “Magic Reel Media” which is based out of Lucknow.