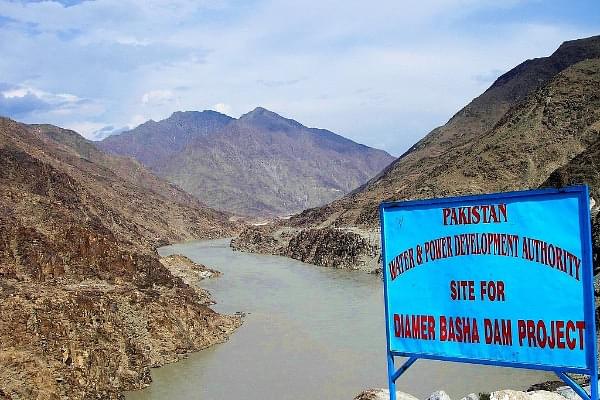 Chairman of United Kashmir People's National Party (UKPNP) and activist, Shaukat Ali Kashmiri while speaking at the 39th session of United Nations Human Rights Council said that Pakistan was violating the UN resolutions on Jammu and Kashmir by constructing dams and diverting the Neelum River, Times of India has reported.

This project has deprived residents of Muzaffarabad their rights to the water of the river according to Shaukat Ali. He also added that the Chief Justice of Pakistan had warned opponents of the dam of a trial under section 6 of the constitution. Section 6 refers to cases involving high treason. He also added that secret agencies were interfering in the judiciary.

Pakistan has been trying to raise funds from World Bank and Asian Development Bank for the project. However, it has been unsuccessful in this task. China has refused to fund the dam through the China Pakistan Economic Corridor (CPEC) without ownership clause according to the report. Thus, Pakistan has reportedly refrained from taking Chinese help for this project because of 'tough conditions'.

Pakistan Chief Justice Saqib Nisar has ordered the creation of a fund for the dam and has personally contributed a million Pakistan rupees.