‘When CBI Does Its job It’s Political Vendetta, When It Doesn’t A Caged Parrot’: Defence Minister Sitharaman 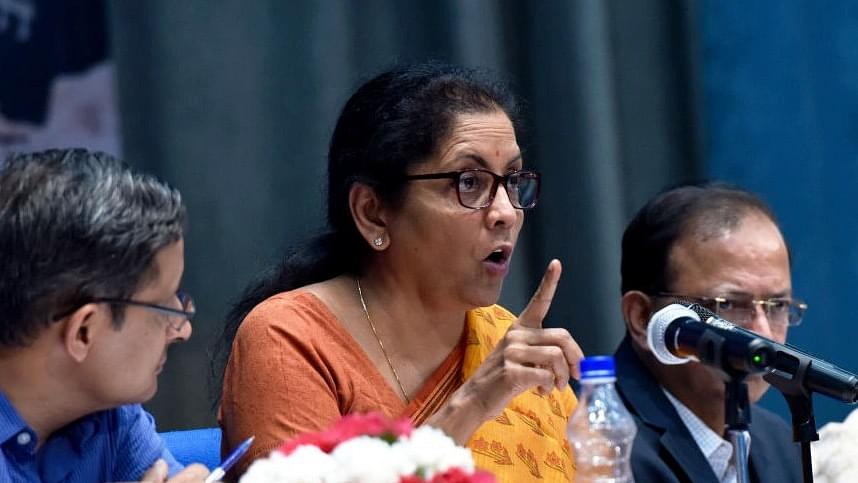 Opposition leaders including Congress president Rahul Gandhi, Rashtriya Janata Dal’s Tejashvi Yadav, Samajwadi Party’s Akhilesh Yadav and Aam Aadmi Party’s Arvind Kejriwal among others had expressed their solidarity with Mamata on Sunday (3 February) after she sat on a protest to ‘save the constitution’.

“The Trinamool Congress is worried about the growing popularity of the BJP in West Bengal and this state is now turning out to be a difficult place for BJP workers,” said Sitharaman.