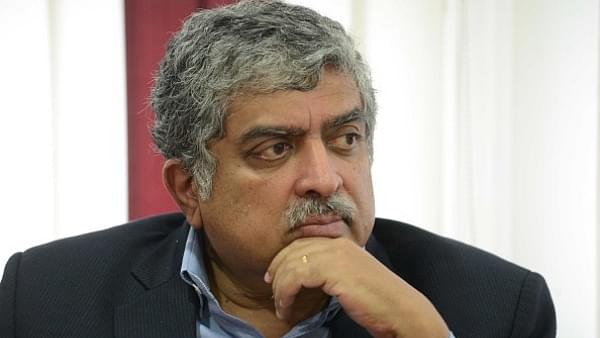 "One Board member received two anonymous complaints on 30 September, 2019 one dated 20 September, 2019 titled "Disturbing unethical practices and the second undated with the title, "Whistleblower Complaint," Nilekani revealed in the statement as an update to Monday's statement.

Nilekani stated that the undated whistleblower complaint majorly deals with Parekh's travels to the US and Mumbai.

According to the chairman, both the complaints were referred to an Audit Committee on 10 October itself.