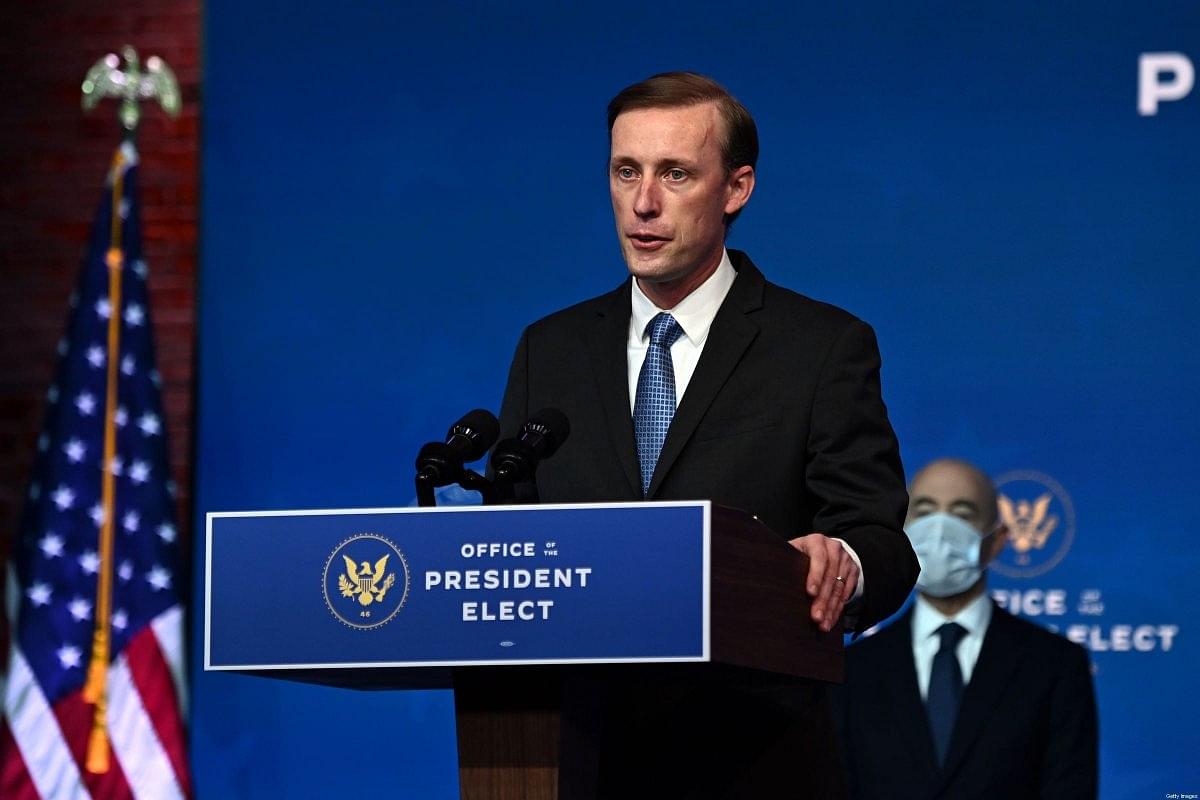 The White House yesterday (17 August) acknowledged that the Taliban forces have amassed a significant amount of US' military hardware and equipment after gaining control of Afghanistan once again following a gap of two decades, reports Hindustan Times.

White House's National Security Advisor (NSA) Jake Sullivan said, "We don't have a complete picture, obviously, of where every article of defence materials has gone. But certainly, a fair amount of it has fallen into the hands of the Taliban."

Sullivan further added, "Obviously, we don't have a sense that they are going to readily hand it over to us."

This comes after pictures began to float over the internet showing the Taliban with firearms and vehicles that Pentagon troops used or provided to the Afghan national security forces, as well as advanced UH-60 Black Hawk attack helicopters and other equipment at the Kandahar airport.

Sullivan noted that the Black Hawk helicopters had been supplied to Afghan Government forces to help battle the Taliban insurgency.

It should be noted that the situation remains volatile in Afghanistan and it remains to be seen how things would unfold in the coming days.