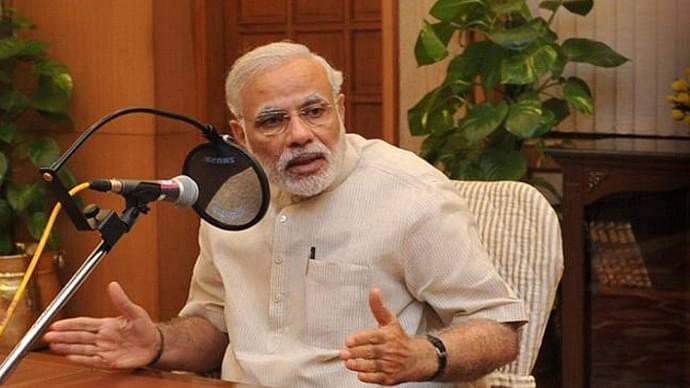 United Nations’ World Health Organisation (WHO) yesterday (7 April) commended Government of India’s effort to address the issue of mental health and endorsed Prime Minister Narendra Modi’s ‘Maan Ki Baat’ speech in which he spoke about the issue and the associated stigma and urged people to talk about their battle with depression.

Talking to the Press Trust of India, Dr Henk Bekedam, WHO Representative to India, welcomed the government’s decision to prioritise mental health in the National Health Policy 2017, and praised Modi for speaking about managing depression in his radio address.

“PM Narendra Modi speaking at length on how to prevent and manage depression in his monthly radio broadcast Mann Ki Baat and then the passage of the Mental Health Care Bill by the Parliament. This reflects political commitment at the highest level to effectively address mental health issues,” Bekedam said.

“Such initiatives will be helpful in touching lives of the young. Teachers and motivated youth can act as effective gatekeepers,” he added.

In the past three years, the government has taken a number of steps to improve the mental well-being of the people. On 28 March, the Parliament passed the ‘Mental Healthcare Bill’ that seeks to provide mental healthcare and services for persons with mental illness, and to protect, promote and fulfil the rights of such persons during delivery of healthcare services. The legislation also seeks to decriminalise suicide.