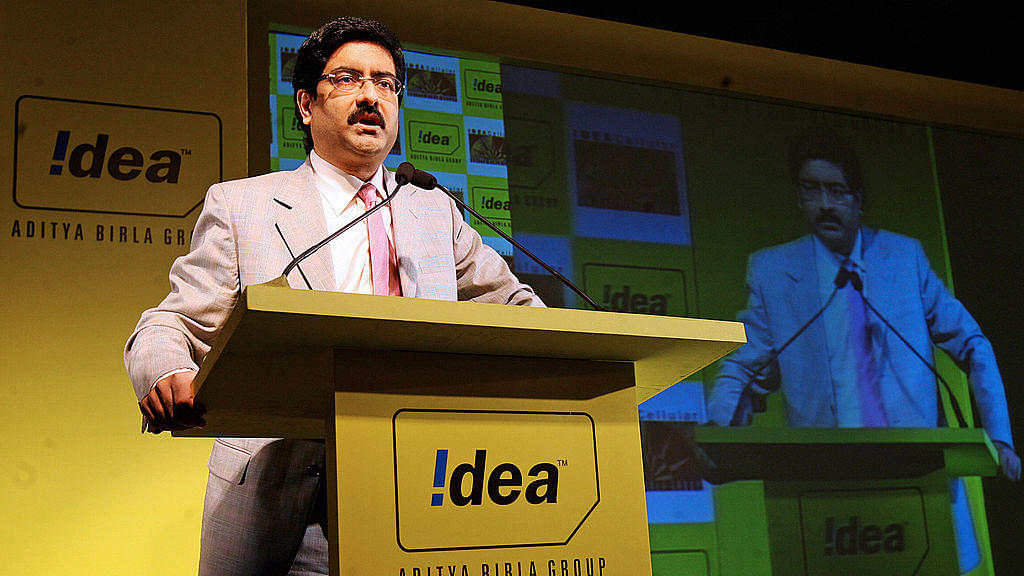 Kumar Mangalam Birla on Friday (06 December) said that Vodafone-Idea would need relief from government or the company will have to be closed down, reports Business Standard.

Speaking at the Hindustan Times Leadership Summit, the head of Aditya Birla Group was reported saying that they will have to shut down Vodafone-Idea, the third largest mobile service provider in India, if the government does not provide relief on the liability it faces in past statutory dues following a Supreme Court order.

The announcement has come on the backdrop of its highest quarterly loss of Rs 50,922 crore amid an adverse Supreme Court ruling on adjusted gross revenue (AGR).

Birla in his speech said that his group will not invest any money in the company if the government does not provide any relief and he said "There is no sense that good money should follow bad money," and the company will have to opt for insolvency route in the absence of relief.

On 12 November, Nick Read, chief executive officer (CEO) of Vodafone, said in London that unless the government eases off on demands for mobile spectrum fees, Vodafone-Idea may be headed for liquidation.

At a press round-table, Read said the company's future in India could be in doubt unless the government stopped hitting operators with higher taxes and charges.

“Financially, there’s been a heavy burden through unsupportive regulation, excessive taxes and on top of that we got the negative Supreme Court decision,” he said. The Supreme Court has asked operators to pay over Rs 92,000 crore in past dues.

Vodafone now wants the government to grant telecos a relief package comprising a two-year moratorium on spectrum payments. It also wants lower licence fees and taxes and the waiving of interest and penalties in the Supreme Court case, which centred on regulatory fees.