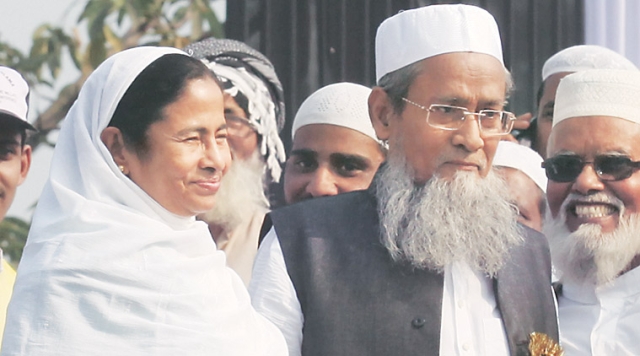 Jamiat-Ulema-E-Hind state president and a Minister in Mamata Banerjee led West Bengal government Siddiqullah Chowdhury has warned that he will not allow Amit Shah to step out of Kolkata airport if Citizenship Amendment Act (CAA) is not withdrawn immediately, Press Trust of India has reported.

Chowdhury also claimed he will assemble a crowd of over 1 lakh people to stop Shah from stepping into Kolkata.

“We may not allow Shah to step out of the city airport if necessary. We may gather one lakh people there to stop him”, Chowdhury said in a Jamiat rally in the city.

Incidentally, Chowdhury is no stranger to controversies. He had earlier refused to accept the Triple Talaq law, hinted that the Indian Constitution is subservient to the Quran and also led Jamiat to provide legal aid to two accused in the Khagragarh blast case.