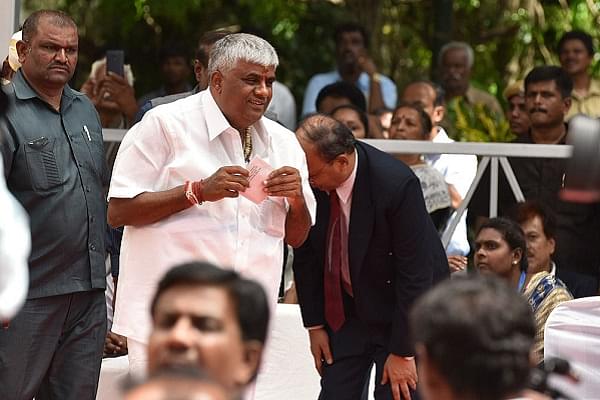 Construction of the proposed 21-km-long-tunnel on the Shiradi Ghat will be commencing in the next six months reports the Deccan Herald citing Public Works Minister H D Revanna.

The minister was speaking about the tunnel, which will connect Bengaluru and Mangaluru, at the Karnataka Legislative Council on Friday (14 December).

In August, it was reported that the Shiradi Ghat was damaged and closed because of massive flooding in the Western Ghats.

While replying a question to Tejaswini Gowda, the Minister said they need funds to the tune of Rs 1,896.13 crore to restore state highways in Kodagu, Dakshina Kannada, Chikkamagaluru, Hassan, Udupi, Shivamogga and Uttara Kannada districts.

Revanna, while replying to KT Srikantegowda, said the road-widening of the Mysuru-Bengaluru highway would happen in two packages of Rs 3,501 crore and Rs 2,919.81 crore. Further, he adds the ten-lane highway will also feature service roads and bypasses at Channapatna and Ramanagara with elevated roads.

The minister also said the government would be taking necessary action after the Public Accounts Committee (PAC) brought it to the government's notice the losses to the exchequer because of the low annual lease rent of the Golf Club in Bengaluru.

MLA T A Saravana, during Question Hour, says 60 acres land in the centre of Bengaluru has been given out on a yearly lease rent of Rs 10,000. During an inspection, the PAC members found the government suffered the loss of Rs 383 crore in the past few years.