World’s Richest Man Jeff Bezos To Step Down As Amazon CEO On Monday, To Focus On Space Exploration And Charity 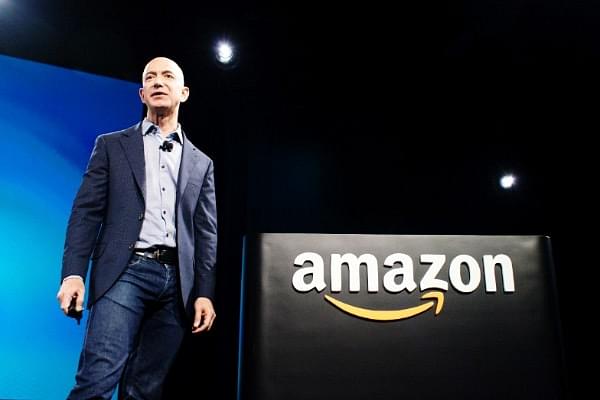 Amazon CEO Jeff Bezos will step down as CEO on Monday (5 July) and transition to a new position as executive chair of the Amazon board.

Andy Jassy, the CEO of the company's profit-making Cloud arm Amazon Web Services (AWS), will replace Bezos. Jassy has led AWS since it was founded in 2003 and was named the CEO of AWS in 2016.

In Amazon's most recent earnings report in December, AWS generated $11.6 billion, an annual run rate of more than $46 billion.

Bezos has served as Amazon's CEO since he founded the company in 1994, making his venture one of the most dominant technology firms in the world.

The journey also made him the wealthiest human on Earth, with a net worth of nearly $200 billion.

In another development, Blue Origin, the space transportation company owned by Jeff Bezos, has announced in June that Jeff Bezos and his brother Mark Bezos will join the auction winner on New Shepard's first human flight on 20 July.

New Shephard is set to be on track to be the first commercial flight to take a civilian beyond the Kármán Line that defines a boundary between Earth's atmosphere and outer space.

New Shepard has flown 15 successful consecutive missions to space and back above the Kármán Line through a meticulous and incremental flight program to test its multiple redundant safety systems.