1921 Moplah Rebellion Was A Planned Genocide Of Hindus By Jihadi Elements: UP CM Yogi Adityanath 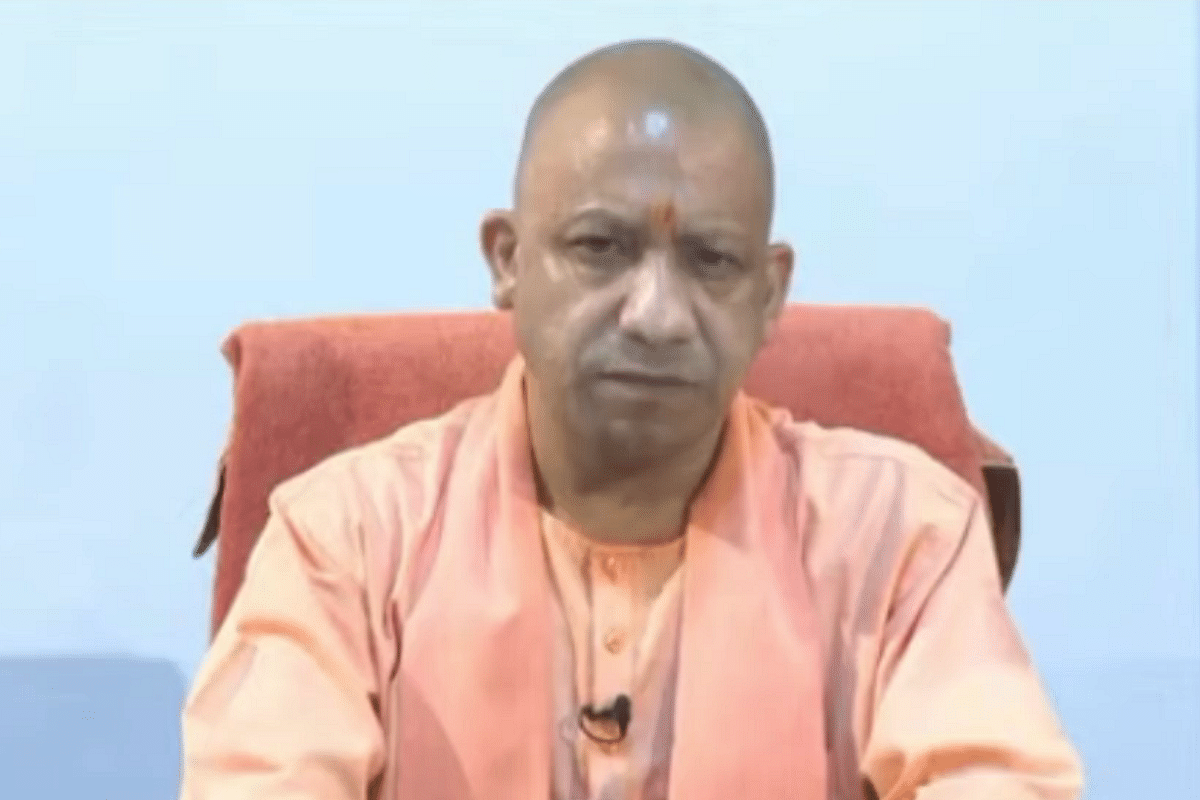 Uttar Pradesh Chief Minister Yogi Adityanath on Saturday (25 September) said that the 1921 Moplah Rebellion in Kerala was a planned genocide of Hindus by the Jihadi elements of the state.

Addressing a discussion organised by Panchjanya magazine on the Moplah rebellion, CM Yogi said, "100 years ago, in Kerala’s Moplah, the state’s jihadi elements had massacred thousands of Hindus. This genocide continued for several days in a planned manner. According to one estimate, more than 10,000 Hindus were killed brutally. Thousands of mothers and sisters were assaulted. Several temples were destroyed.".

"The Hindus were killed in Malabar just because they refused to convert. The leftist historians hid this truth," he said.

CM Yogi further said the truth about Malabar genocide was first brought to the fore by Veer Savarkar who described the tragedy in detail in a book in 1924, reports Indian Express.

“To protect Hindus in the land of Adi Shankaracharya, Gorkha, the followers of Guru Gorakshnath, had come. The Gorkhas of the Army had strongly controlled the communal Moplahs,” CM Yogi said.

He further added that many names were coined to hide the truth about Moplah genocide.

"Some people called it anger in the Muslim community due to failure of the Khilafat movement. Some called it the Moplah rebellion. These people say that the landlords there were exploiting Muslims. If it was only about landlords, then why did so many common Hindus get killed? Just because they refused to convert?" the UP CM said.

"The truth is those who have written history from the prism of leftism and pseudo-secularism always supported the policy of appeasement. This effort was supported by parties who engage in votebank politics,” he added.

The UP CM also said tat it was important to understand our history in the right perspective.

"A nation that does not know its history, cannot protect its geography," he said.