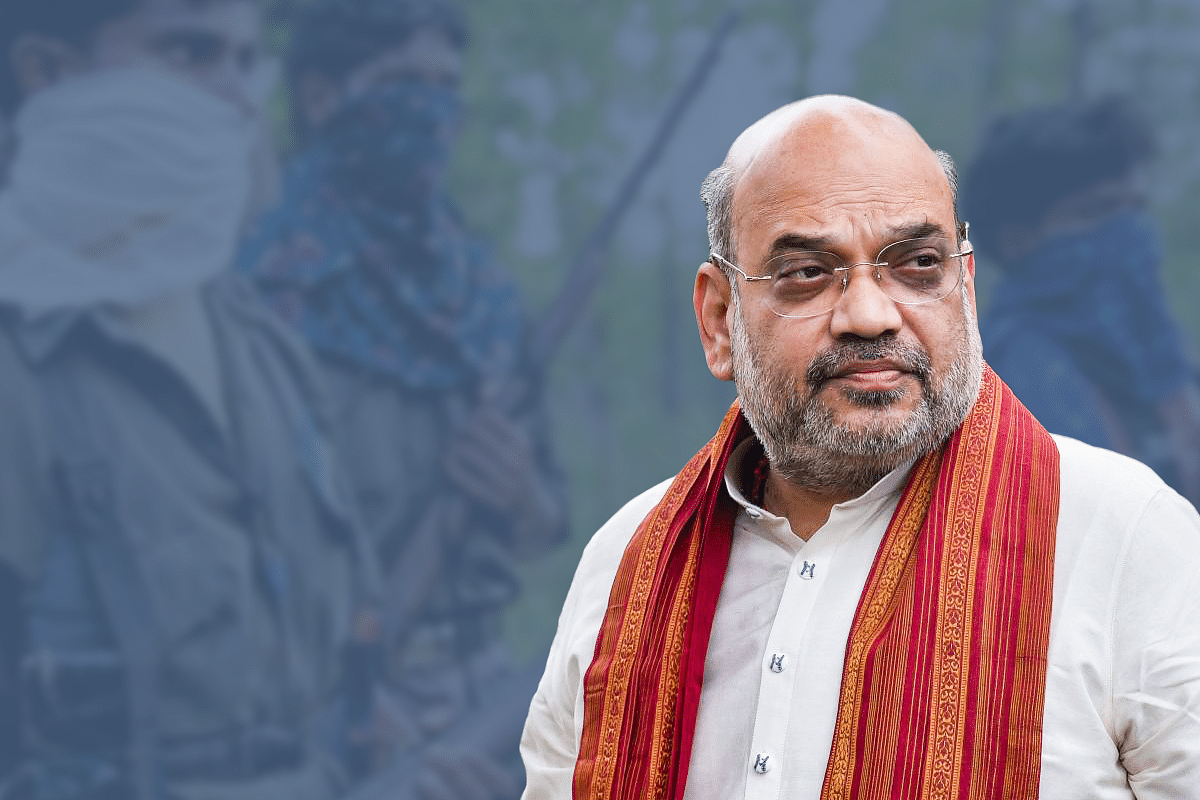 The chief ministers of Chhattisgarh, West Bengal and Kerala did not attend the meeting, and instead sent senior officials.

It was informed in the meeting that in the past decade, there has been a consistent decline both in the violence figures and its geographical spread. The incidents of LWE violence have come down by 70 per cent from an all-time high of 2,258 in 2009 to 665 in 2020.

While speaking about the achievements and the progress on curbing of LWE in the country, Amit Shah also urged states to undertake various measures for continued reduction of LWE.

He said that the root cause of dissatisfaction was lack of development in those areas since Independence.

He advised that the chief secretaries of the affected states hold a review meeting with the DGPs and officers of central agencies at least every three months to deal with LWE.

He also asked the chief ministers of the states to pay special attention to LWE so that the problem could be eliminated at the earliest.

While speaking about the measures being taken by the central government, he reminded the delegates about the various pacts signed by the government with extremist groups including Bodoland Pact, the Bru Pact, the Karbi Anglong Pact and the surrender by the insurgent cadres of Tripura which had brought over 16,000 cadres into mainstream society.

Further, he informed that in the last two years, a huge and successful effort has been made to increase security camps in areas where security was not stringent, especially in Chhattisgarh, as well as in Maharashtra and Odisha.

He also stated that the Centre had brought down the fixed expenditure of the states for deployment of Central Armed Police Forces (CAPFs) because of which, there was a reduction in expenditure of a total of Rs 2,900 crore for the year 2019-20 as compared to 2018-19.

The detailed measures taken by the Centre were also outlined in the meeting.

Development Measures Taken by the Centre

Apart from this, the central government has been helping in modernisation and capacity building of state police forces.

It was informed that a few new areas had been identified as potential locations for emergence of this phenomenon.

To arrest the expansion plan of the CPI (Maoist) and also to restrict them from bouncing back in areas recently taken away from LWE influence, eight districts had been categorised as ‘Districts of Concern’.

It was stated that the revised categorisation was a more realistic representation of the current LWE scenario.