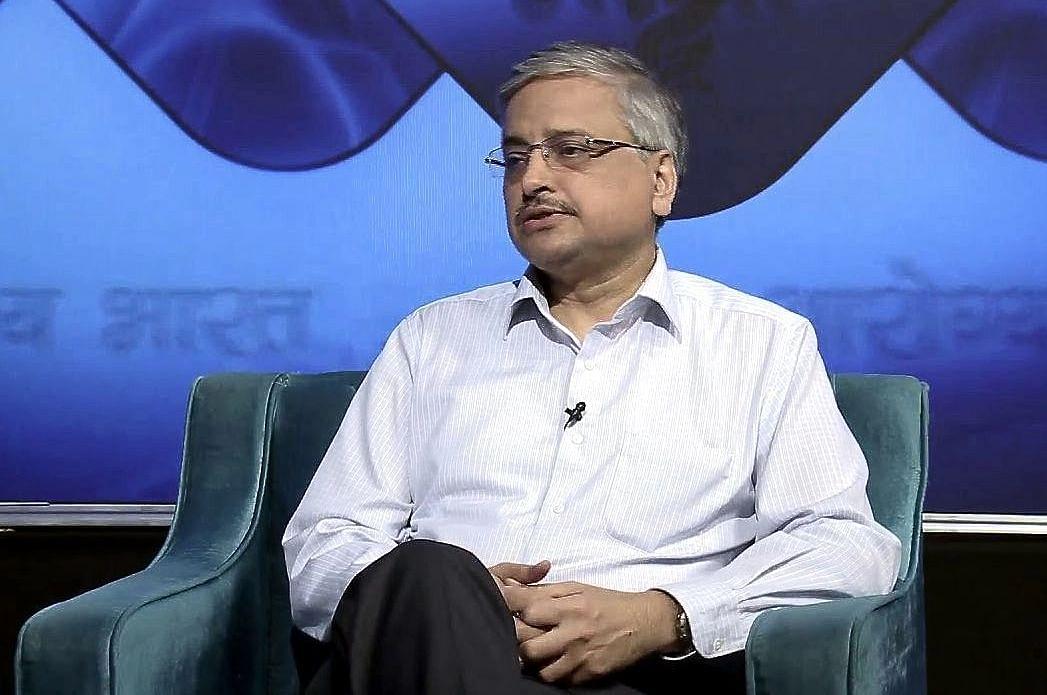 Dr Randeep Guleria, Director of the All India Institute of Medical Sciences (AIIMS), Delhi, said on 1 July that there isn't enough data on the Delta Plus variant, which has mutated from the Delta variant of the novel coronavirus, to imply it is more infectious or has a higher mortality rate or has developed significant immune escape mechanism.

The Delta plus has recently been tagged as a "variant of concern" by the central government. Because of its high transmissibility and possible resistance to some vaccines, it has caused anxiety around India. Recently, Dr Rommel Tickoo, director of internal medicine, Max Healthcare said: "As per the data available in the public domain, monoclonal antibodies might not be effective against the Delta Plus variant. But we need more scientific data to back this claim". While this variant is still being studied by scientists, Guleria claimed that "if we follow COVID appropriate behaviour and get vaccinated, we'll be safe against any of emerging variants," ANI reported.

As per recent reports, the National Institutes of Health (NIH) in the United States revealed that Bharat Biotech's Covaxin Covid-29 jab could successfully neutralise Alpha and the Delta variant, which mutated further and introduced a new variant—Delta Plus. However, the Indian Council of Medical Research (ICMR) scientists are seeking to isolate and culture Delta Plus variant at the National Institute of Virology (NIV) Pune facility to find out whether it can be neutralised by Covaxin.

Since the exact efficacy of the vaccines against the Delta plus variant is yet to be confirmed, many people have expressed concerns. Considering the possibility of vaccines being ineffective, the AIIMS chief earlier suggested that combining the dosages of two different vaccines could boost the vaccine's effectiveness against Covid-19. He told NDTV that mixing two distinct vaccines can help fight highly contagious strains like Delta Plus and Delta, but more information is needed before a final decision can be made. Additionally, he said: "Early studies indicate that combining two different shots could be an alternative. We need to study which two vaccines could be combined for effective results. But certainly, this might increase vaccine efficacy".

The case of the Delta variant, which was first found in India, has now been detected in 96 countries. The World Health Organization (WHO) has warned that this coronavirus variant's rapid spread across the globe indicates that it will become the dominant one in the coming months. As per the WHO: "A number of these countries are attributing surges in infections and hospitalisations to this variant".

The Delta variant—majorly responsible for India's Covid-19 second wave—is 55 per cent more transmissible than the Alpha variant, which was initially discovered in the United Kingdom and now accounts for over 90 per cent of cases found in Britain. Meanwhile, the leading infectious disease expert and White House Chief Medical Advisor Dr Anthony Fauci said during a broadcast interview that he is "quite concerned" about this variant which is the greatest threat to the United States' attempt to eradicate Covid-19.