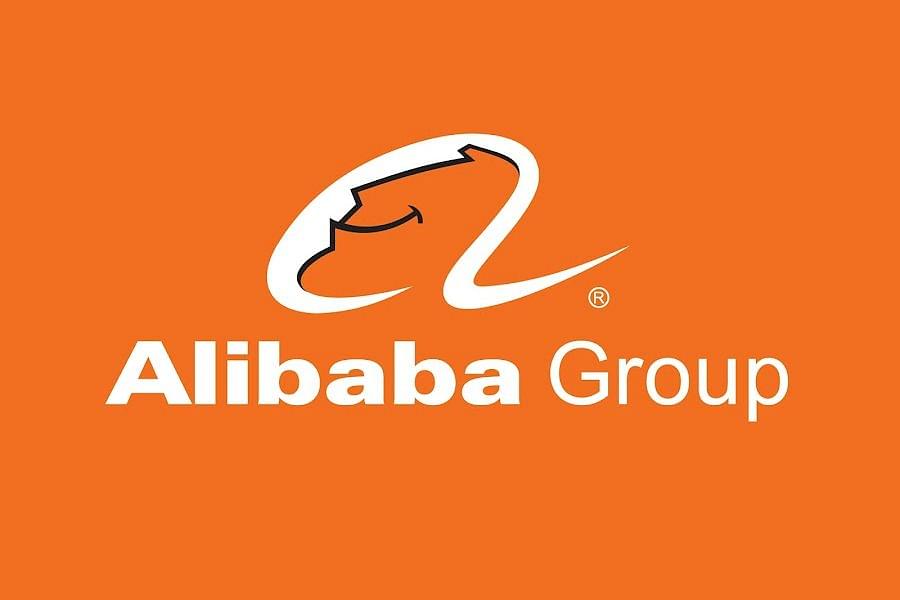 This year's Singles Day will see Alibaba invest even more in Europe, as the Chinese tech titan—despite being under the observation by the Communist Party—fights with American giant Amazon for the European Union's expanding e-commerce sector.

The Singles Day shopping extravaganza, started by Alibaba in China, is analogous to Black Friday in the United States or Amazon's Prime Day. Singles Day is also known as "Double 11" since it occurs on the eleventh day of the eleventh month of the year, that is 11 November.

According to Euromonitor International, which provides strategic market research, the Chinese company remained among the top three online sellers of consumer products in Eastern Europe in 2020. In the case of Amazon, it was not even among the top 10 companies in the region, which includes Poland and the Czech Republic.

As reported, Amazon is by far the most popular retailer in Western Europe, which includes France and Spain. However, during the pandemic, Amazon's market share in the region did not expand, remaining at about 19.3 per cent in 2020. While Alibaba's market share climbed to 2.9 per cent last year, up from 2 per cent in 2019.

It was also found that Alibaba took the first spot in Eastern Europe e-commerce in 2019. According to the research, however, during the emergence of the Coronavirus pandemic in 2020, the Polish online shopping site Allegro came in first, followed by Russian rival Wildberries and the Chinese giant was moved to third place last year.

Li Dawei, CEO of AliExpress Supply Chain, told CNBC earlier this month that Spain, Russia, and Brazil are among the key markets for AliExpress' foreign expansion.

AliExpress wants to quadruple its international logistical assistance subsidies for Singles Day compared to the previous year. This is a change from the company's statements last year that it spent five times as much on subsidies in 2019 as it did in 2018.

It said that during a period of global shipping congestion the company did not raise prices for clients and had not experienced any substantial delivery delays due to its reliance on charter planes. The majority of items offered on AliExpress are minor consumer goods that do not require shipping.

AliExpress said that weekly foreign charter flights will increase to 100 per week between 11 November and 30 November, up from 80 per week, in honour of Singles Day.

According to AliExpress, once the shipments depart China, they can be dispersed at Cainiao's sorting centres, which include six in Europe and one in Russia.

The logistic company Cainiao said in early September that it has constructed a network of 170 lockers in Madrid and Barcelona, Spain, and over 80 in Paris, France. Before Singles Day, the logistics section stated it expected to construct 5,000 lockers worldwide, with a focus on Russia, Poland, Spain and France.

According to the CEO of AliExpress Supply Chain, Li, not only does AliExpress want to sell to European consumers, but it also wants local merchants to sign up for its platform so that they can benefit from subsidies.

But he said that many businesses prefer to cooperate with numerous e-commerce platforms rather than only AliExpress. Small and medium-sized businesses would also like to create their own brands on those platforms and on their own websites. He added that AliExpress serves as a third-party in those circumstances by selling logistics and store management services.